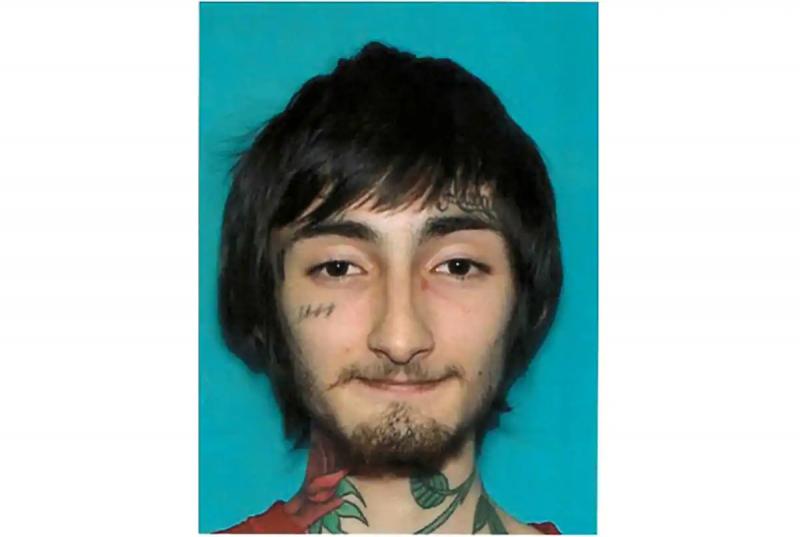 The perpetrator of the shooting near Chicago that left 7 dead and more than 30 injured during US National Day celebrations in early July was charged with 117 counts on Wednesday, the report said. prosecutor responsible for the case.

Robert Crimo, 21, had fired into the crowd with a semi-automatic rifle from the roof of a business, when the parade on 4 July had just begun in Highland Park, an upscale suburb of Chicago, Illinois (central United States).

The attack, preceded by several massacres in previous months, including that of 19 children and two teachers in a school in Texas, or ten African-Americans in a supermarket in New York State, had once again shocked America.

The charges brought on Wednesday by a grand jury include 21 counts of homicide, three for each person killed, 48 of attempted murder and 48 of aggravated assault with usa age of a firearm, or “for each victim hit by a bullet or bullet fragment”, details the press release from prosecutor Éric Rinehart.

“Our investigation is continuing”, indicated this last, noting that the authorities “are working day and night to help those who have been affected by this crime”.

Robert Crimo will appear on August 3 to be notified of the charges against him, not July 28 as previously announced.

He faces life in prison without the possibility of parole if convicted.