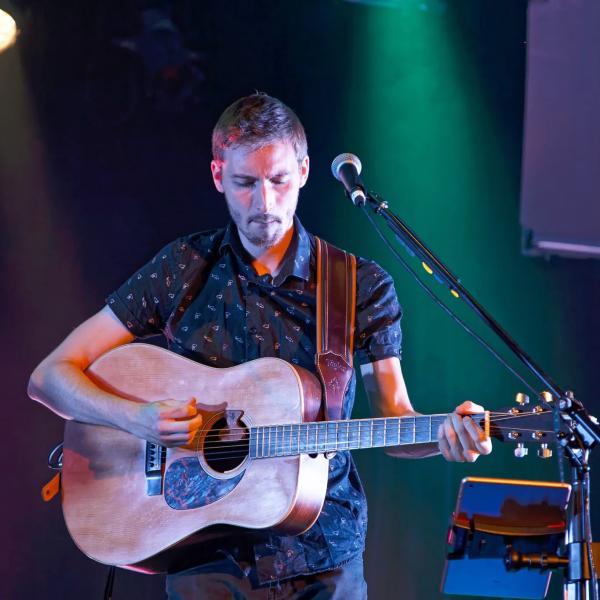 Dance, shows, evenings, jams, awards ceremonies: the Festival Trad Montréal has been celebrating traditional music from yesterday to today for 30 years. If it may seem like a fairly hidden festival, you have to go there to open up to this world with its unique atmosphere, a source of beautiful encounters and discoveries, both musical and human. < /p>

The gala The Great Meeting

This event, which bears the old name of the festival, is made up of about two hours of music, award ceremonies (some of which go to emerging artists from the Trad scene) and brings together a lot of people from the industry. “It will end with a jam that will be started by two traditional music musicians that people will follow, explains co-artistic director Samuel Royer-Legault. It’s super welcoming and very communal! »

“This is a show that takes place in two parts, explains Samuel Royer-Legault. One with famous composers who play their compositions and which is a way of demonstrating that this music is not caught in time, that it evolves. Another part where the house bandrearranges and reinterprets these pieces with the musical flavors of the hour. We can expect electric guitar, drums, flute and electric bass as well as funk and pop accents.

This well-established group has several albums to its credit. “They do a great job of integrating other cultures into their music,” explains the co-director. This relationship with indigenous communities, for example, is an approach that we see less with traditional music and which is good. »

La R'voyure and Cassie and Maggie

As he could not choose between these shows, Samuel Royer-Legault both point. At 4 p.m., on the La Bolduc stage, you can admire the group specializing in traditional dance La R’voyure giguer like no one else, free of charge. In the evening, the Nova Scotia duo Cassie and Maggie offers, with a trio of guitar, violin and vocals, traditional music happily drawing on folk.

▶ Saturday, September 3 at 9 p.m. h at the amphitheater

The singer will present a selection of pieces from his latest album Le quadrille du peuple published in 2022. Personal compositions and repertoire pieces by the great names of Quebec folklore that influenced his career as a musician.