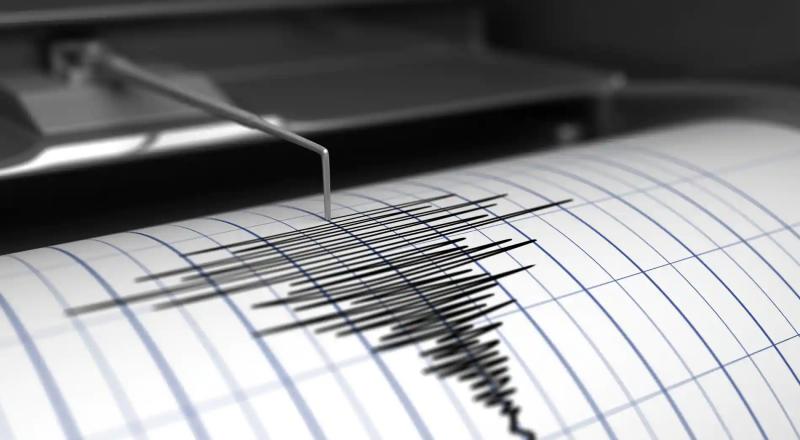 Both earthquakes were recorded at a depth of 15 kilometers, about 272 kilometers from the city of Abepura, the USGS said.

A third magnitude 5.9 earthquake also struck the same area at a depth of 32 km.

No casualties or material damage were immediately reported by authorities, and no tsunami warning was issued.

The Indonesian Meteorology and Geophysics Agency (BKMG), however, warned in a tweet of moderate shaking and limited damage.

Its coordinator Daryono, with only one name like many Indonesians, said the tremors were felt by residents of Sarmi, which has 11,000, not far from the epicenter of the quake, as well as in the city of Mamberamo. , which has a population of 36,000.

Indonesia is located on the Pacific “ring of fire”, which means that it is subject to frequent earthquakes.

In January 2021, a magnitude 6.2 earthquake struck the island of Sulawesi, killing more than 100 people and making thousands homeless, turning buildings into a heap of warped metal and chunks of concrete in the coastal city of Mamuju.

In 2018, a 7.5 magnitude earthquake and tsunami in Palu on the island of Sulawesi killed more than 2,200 people. A thousand others were missing.

And in December 2004, a 9.1 magnitude earthquake, followed by a tsunami, struck the Indonesian province of Aceh causing the death of more than 170,000 people.