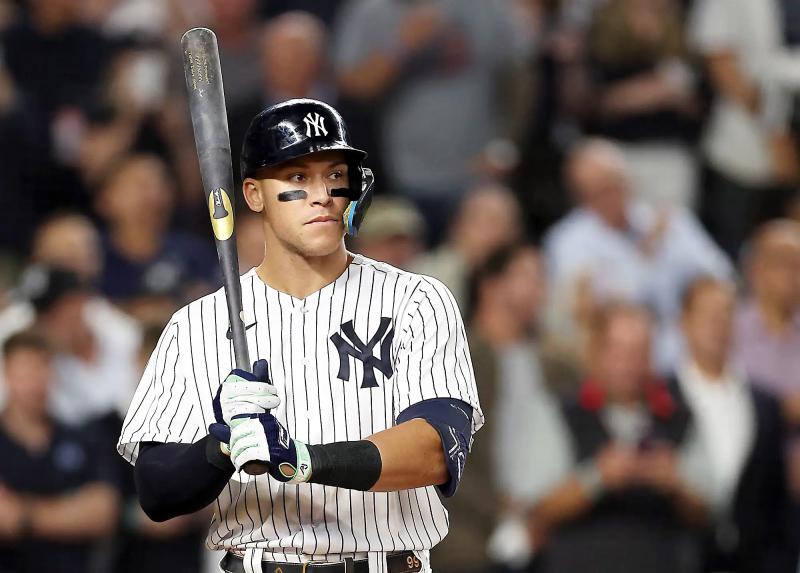 Even with 11 fewer home runs than Barry Bonds in a season, should Aaron Judge be considered the true king of home runs?

The son of Roger Maris, former Yankees record holder of 61, believes so. But the trial involving the “Judge” is not simple.

There are several reasons why these 62 bombs are a staggering feat.

First, because Judge is the first since the steroid era to establish this brand. Bonds never confessed, neither did Sammy Sosa, while Mark McGwire did. 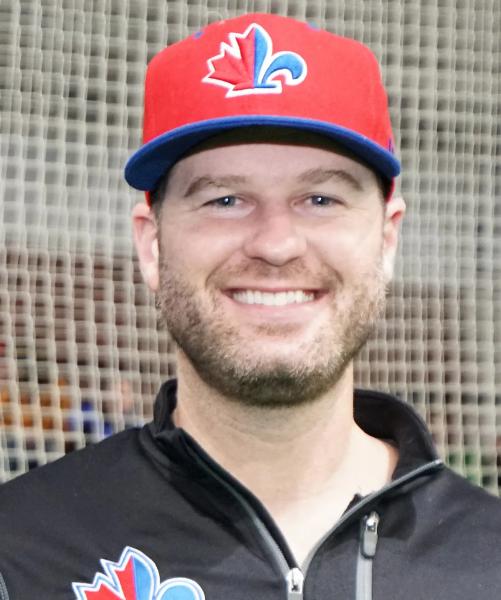 This is the opinion of the former pitcher of the organization of the Anaheim Angels and the Capitales of Quebec, Karl Gélinas, now an analyst at TVA Sports.

“It's done cleanly in an era where hitting is even harder,” he explains. 'there are four relievers per team throwing 100 mph, it doesn't pay off!'.

According to Gélinas, Judge is having the best offensive season in history.

“He has 20 more homers than his nearest rival!” he marvels.

For his part, TVA Sports baseball expert François Paquet is also “fascinated” that a hitter can make so many home runs with all these relievers. who throw fire. But the king remains Bonds, according to him.

Joshua Peley agrees. The one who spent three years on the Blue Jays bench as an interpreter had Judge in front of him very often.

“For me, it's still Barry Bonds [the greatest], because in addition, he was never faced […] and we must not forget that pitchers were also doped at the time.”

Indeed, Judge has walked 111 this season. Bonds received 177 during his record campaign. Thus, if Bonds had been awarded the same number of free passes as Judge, he would have hit 83 homers. and the model he is building.

“After every batting practice, Judge would sign autographs with a smile. He never said no. He never whines. He's just too nice, he's a gentleman. I found him incredible. I hated the Yankees, but I loved Aaron Judge,” recalls Peley, who never missed 99 practices in Toronto.

No cell in his pocket

During his 60th home run against the Pirates at Yankee Stadium. Judge rounded the bases, without raising his arms. His team was trailing. All this, while the crowded stadium was euphoric.

Young Rodolfo Castro of Pittsburgh (who was caught playing with his cell phone in his pocket a few weeks ago) then hit a home run. He went there with a bat flip before pointing his bench, starting to walk quietly in order to savor his moment of glory.

These two opposite reactions have well exemplified Judge's humility, as Rodger Brulotte so aptly recounted live. The 99 always puts the team first.

He also raised his arms a few innings later when his teammate gave New York the victory with a long ball.

Are we going to see that again?

The question now, will we see this again one day and if so, which player would be capable of it?

Karl Gélinas in doubt, but would like to see Mike Trout, healthy , leaving the moribund atmosphere of the Los Angeles Angels.

For Joshua Peley, it could only be a left-handed hitter with the Yankees, obviously due to the tight fence in right field. “I can see Juan Soto,” he said.

François Paquet never thought the 61 mark could be beaten. “Babe Ruth saw the same pitchers all the time. Now hitters see multiple pitchers, I thought that was impossible. And besides, Judge is seeing less and less takes.”

The chances are “very very slim” that it will happen again, according to him. But if so, “it might be Judge.” He also evokes Yordan Alvarez, if he one day joins the Bronx bombers.

Paquet also recalls that a Japanese attracts attention. At 22, Munetaka Murakami has hit 50 home runs this season as a pro in his country. This is the first since Hideki Matsui. Murakami risks hitting the jackpot to come to North America. Like Matsui, he is left-handed. If it's New York, hello pressure.