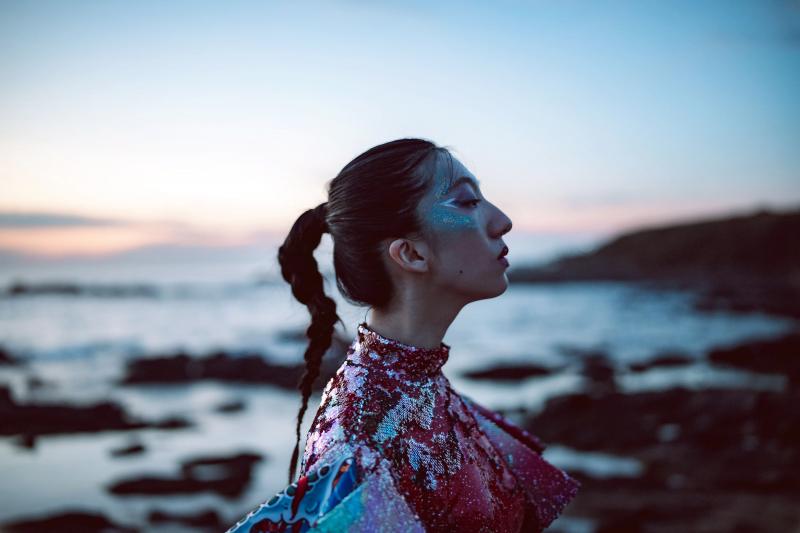 After two “COVID editions”, the POP Montreal festival is back with its usual formula. On the menu from Wednesday to Sunday: around fifty concerts given by around 200 artists in more than twenty venues. The Journal asked POP creative director Dan Seligman to suggest seven shows.

“For me, it’s kind of like coming home. She grew up in Montreal and this will be her first big gig here. His album is very beautiful. He was nominated for the Grammys. It's a mix of folk, soul, jazz. It is an honor to present it. »

► Wednesday evening, 8 p.m., at the Rialto Theater. With Magella.

“Chiac rappers in an intimate concert. That should be cool because this band usually plays on bigger stages. There will be five different artists that evening. »

“This will be their first show in Canada. At the start of the pandemic, they achieved viral success on the web with their song Racist, Sexist Boy.They are four girls aged 12 to 18. They do modern-era punk rock. »

“ This will be the launch show for her new album [ Since]. We've done gigs with her before and every time they're really creative. The last one was at Cinéma L'Amour and the production was incredible. »

“He is from Ghana. In the 1990s, he made dance music, electro, African hip-hop. He has sunk into oblivion. And it was only a few years ago that his career resurfaced, thanks to the Awesome Tapes From Africa label. »

« She's from Montreal. She has an interesting approach to R&B, with a vibe like a Cyndi Lauper punk. »

► Friday, 9 p.m., at the Fairmount Theatre. With Strange Froots and Kaya Hoax.

“ A Japanese artist for her first time in Canada. She mixes electro, punk, rap, screamo. »