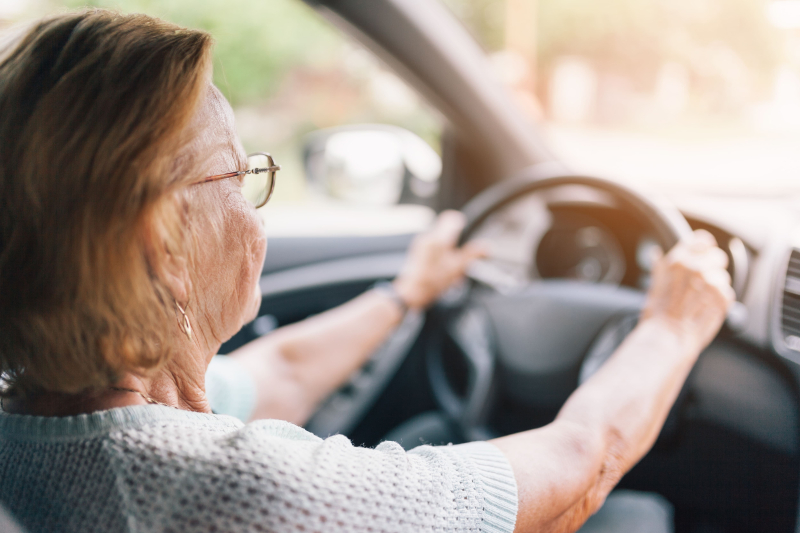 An octogenarian was questioned on Friday in Lille, in the north of France, after having hit another motorist the day before then having rolled over her body, causing her death, during a road dispute, indicated to the AFP police sources.

The 86-year-old respondent refused to make a report after hanging out of a parking space in Ronchin, in the Lille metropolitan area, the parked car of the victim, detailed one of these sources.

The victim, born in 1956, then placed himself in front of his vehicle, but the octogenarian drove off, throwing it on his bonnet then to the ground, before running over her while fleeing, according to the same source.

The sixty-year-old died on the spot from her injuries, the emergency services having failed to revive her.

An investigation is underway to determine in particular whether she was able to and drive.