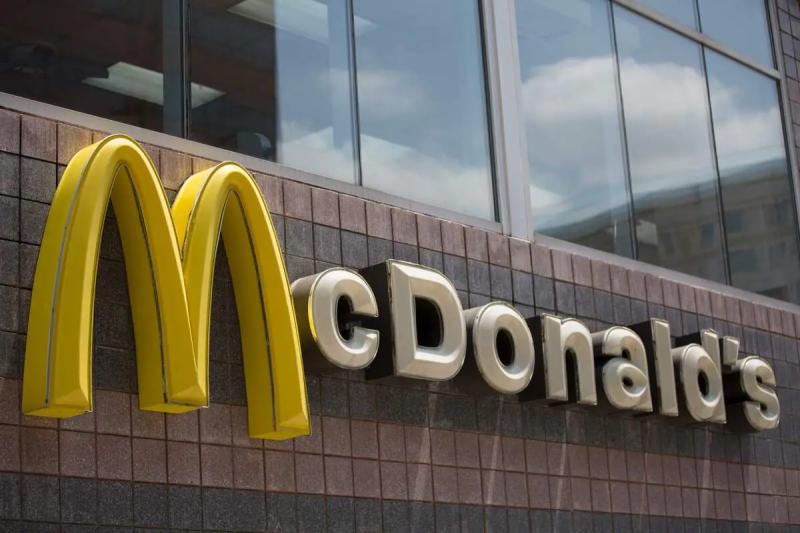 A California judge ruled on Tuesday that a lawsuit against McDonald's, initiated by a media mogul accusing the fast-food chain of not advertising enough on black-owned chains and claiming 10 billions of dollars in damages, could take the next step.

A first complaint, filed in May 2021, was rejected by the same magistrate a few months later on the grounds that 'it was not sufficiently substantiated.

But the judge accepted an amended version of the lawsuit in January and then denied a McDonald's motion on Tuesday to have it quashed.

Byron Allen, an African-American, accuses the fast-food giant of refusing to broadcast promotional messages on the channels he has owned through his Entertainment Studios Networks and Weather Group companies since he took over ownership. /p>

“We believe the evidence will show that there was no discrimination and that Entertainment Studios' allegations are without merit. “Reacted a McDonald's lawyer, Loretta Lynch, in a message sent to AFP.

“Their complaint concerns the turnover, not racial issues, and the allegations without basis of the plaintiffs ignore both the legitimate business reasons for McDonald's not to invest more in their chains and the company's long-standing business relationships with many other partners (media, editor's note) belonging to various owners, “adds- t-she.

According to Mr. Byron, McDonald's spent approximately $1.6 billion on television advertising in the United States in 2019, but only 0.31% of this amount went to media. controlled by African-Americans, even though this community represents approximately 40% of customers restaurant-fast in the country.