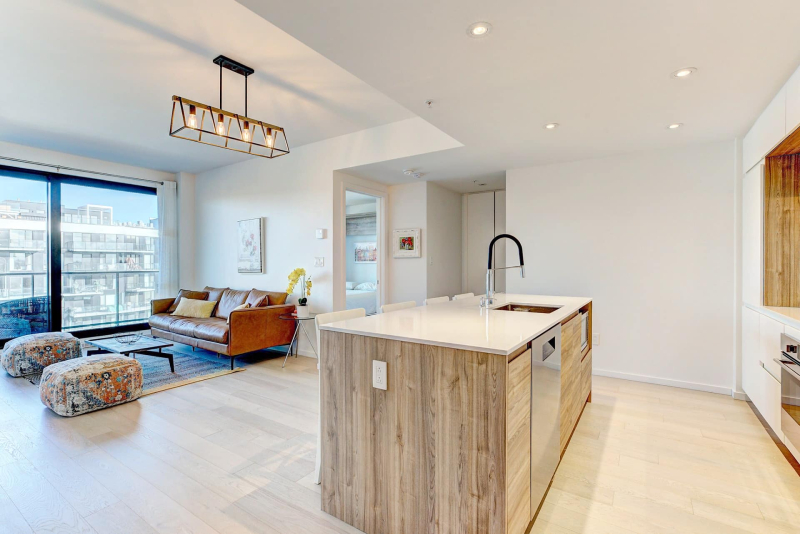 The Plante administration considers it “affordable” an 875 sq.ft condo in the Griffintown neighborhood sold for $568,896 our Bureau of Investigation discovered. 000 social and affordable housing that Montreal Mayor Valérie Plante boasts of having built since she came to power in 2017.

The Charlotte project, in Griffintown.

The accommodation, located in the Charlotte project in Griffintown, is on this list because the family who bought it in 2021 obtained a $15,000 grant from the City of Montreal. 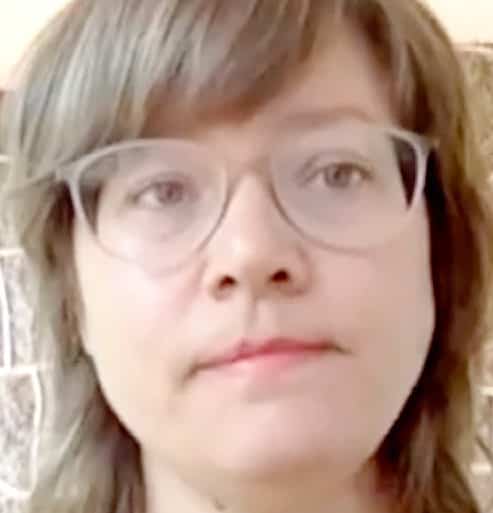 “This is yet another outrageous example of supposedly affordable housing that is not affordable for the average Montreal household, let alone renter households with an average income of less than $40,000,” plague Véronique Laflamme, spokesperson for the Popular Action Front in Urban Redevelopment (FRAPRU), an organization that defends the right to housing.

According to calculations by mortgage broker Ratehub, a household who would like to afford this property today must earn at least $112,020 per year. In 2021, you needed an income of $98,330.

But in this case, the owners are an Ontarian couple who own two other condos in downtown Montreal and two single-family homes in Val-Morin , in the Laurentians. Their buildings have a combined value of nearly $2M.

The mother of the family, reached by telephone, admits that her $568,000 condo is not within everyone's reach.

“It's not at all affordable. We put all our savings to buy it. It is an effort [to pay]. If we had known the mortgage rates were going to go up, we wouldn't have considered buying it,” she says.

Until Thursday, the condo was even posted for rent for the sum of $2,650 per month ($2,900 with parking). A practice prohibited by the City (see other text).

It is the real estate agency Engel & Völkers, specializing in “luxury” properties and “prestige” who provided the rental.

Broker Melanie Ouaknine was very surprised to learn that the City considered this apartment to be “affordable”.

A swimming pool on the roof is accessible to the owners.

The building in which the accommodation is located includes a rooftop swimming pool, an exercise room and an interior courtyard with mini-golf.

For the subsidy, the City does not does not take into account the cost of indoor parking. She therefore considers that the dwelling was purchased at $517,157.

►According to data provided by the Association professionnelle des courtiers immobiliers du Québec, the median price of a new two-bedroom condo was $466,778 in 2021.

The 875 square foot unit has two bedrooms and an open area.

How much does such a home cost?

The Plante administration has twice raised the maximum prices of properties considered “affordable” since 2018 and eligible for a grant.

“Given the rise in the real estate market, it was becoming more and more difficult for many families to qualify for the program,” Valérie Plante justified at the time, in front of an audience of real estate developers.

In December, our Office of Investigation revealed that of the 13,000 social and affordable housing units in the mayor's report, only 4,237 new housing units had been built. 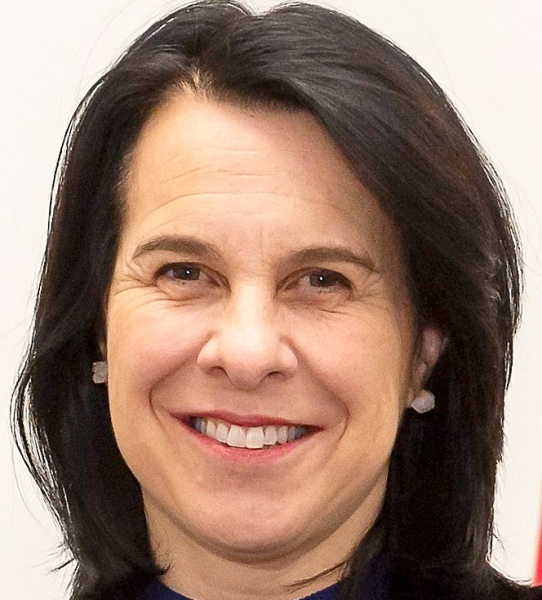 “When we know that there are [thousands of] families who have been able to count on direct subsidies to stay in Montreal, for us, it matters,” she said.

Although AIP beneficiaries agree to occupy their home as their principal residence for three years, some do not stay there.

< p>The City has already asked 32 households to repay their subsidy, although it has checked only a few files.

Following questions from our Investigation Office on the condo at $568,000, the City will launch “as soon as possible” checks to see if homeowners are still eligible for a grant.

According to the criteria of the program, landlords are not allowed to rent. They could, however, do so if they buy another home in Montreal and move there.

“We will contact the beneficiaries of this file in order to do the appropriate follow-up. If they no longer respect their commitment, particularly with regard to occupancy, we will proceed with the partial or complete claim for the subsidy, said Mr Rivest.

The owner told us on Thursday that she no longer wanted to rent.

” This is our main residence “, she insisted. p>The day after our interview, the rental advertisement was withdrawn.