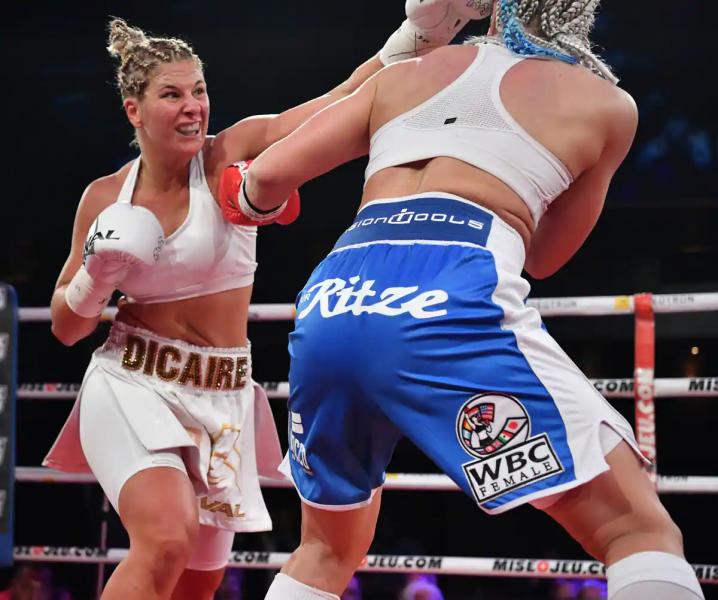 Quebec boxer Marie-Ève ​​Dicaire will fight for the unification of the IBF, WBC and WBO titles at 154 lbs by facing Briton Natasha Jonas in the final of a gala scheduled for November 12 in Manchester , in the United Kingdom.

IBF belt holder, Dicaire (18-1-0, 1 KO) will try to overthrow Jonas (12- 2-1, 8 KOs), who owns the WBC, WBO and The Ring Magazine crowns, in front of his audience. The Group's protege Yvon Michel will certainly want to do better than her other unification duel: she lost by unanimous decision to the American Claressa Shields on March 5, 2021. Since then, she has defeated the Mexican Cynthia Lozano on March 17 December to recover his IBF title which had become vacant.

Jonas has won his last three fights, adding the WBC belt to his credit by defeating Patricia Berghult by unanimous decision on September 3.

In addition, the Canadian Mary Spencer, who is part of the group of pugilists of Eye of the Tiger Management, will have to wait before challenging Dicaire. In the past few weeks, she has openly wished for a clash with the GYM athlete.