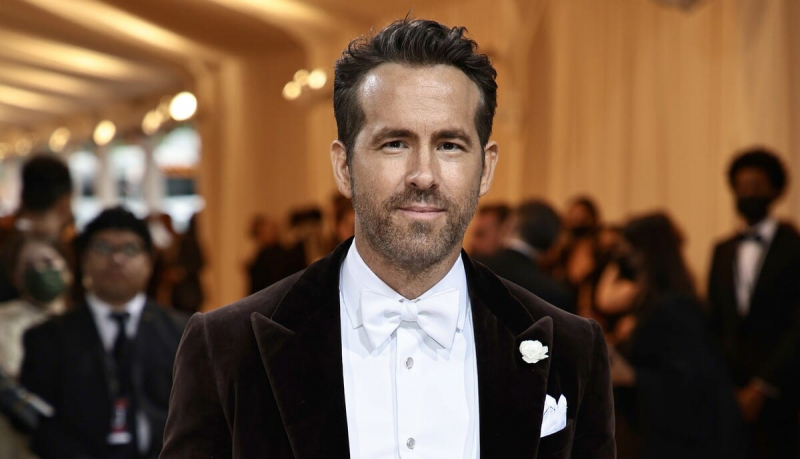 Actor Ryan Reynolds has had several roles during his career, including that of the famous anti-hero “Deadpool”, but he could covet a rather different one in the near future, he who would be interested in becoming the owner of the Ottawa Senators if the team was officially for sale.

At least that's what PEOPLE magazine revealed on Wednesday. Moreover, the British Columbian responded to a user, on Twitter, who told him that the Ottawa club was “for sale” and to “become the owner”, simply with the emoji of the hand on the chin, the thoughtfully.

The 46-year-old, however, did not accept interview requests from the media.

If this scenario were to ever come to fruition, Reynolds wouldn't be completely in uncharted territory when it comes to owning a sports team, he who is co-owner of Welsh soccer club Wrexham AFC, which currently plays in England's fifth-biggest league. The actor has also created a television series, broadcast on Disney+, in which he documents the entire process of acquiring the soccer organization, along with his business partner Rob McElhenney.

The idea of ​​selling the Ottawa Senators was recently mooted for the first time since the death of former owner Eugene Melnyk. New York-based investment bank Galatioto Sports Partners has been hired by the team's board to handle the sale.