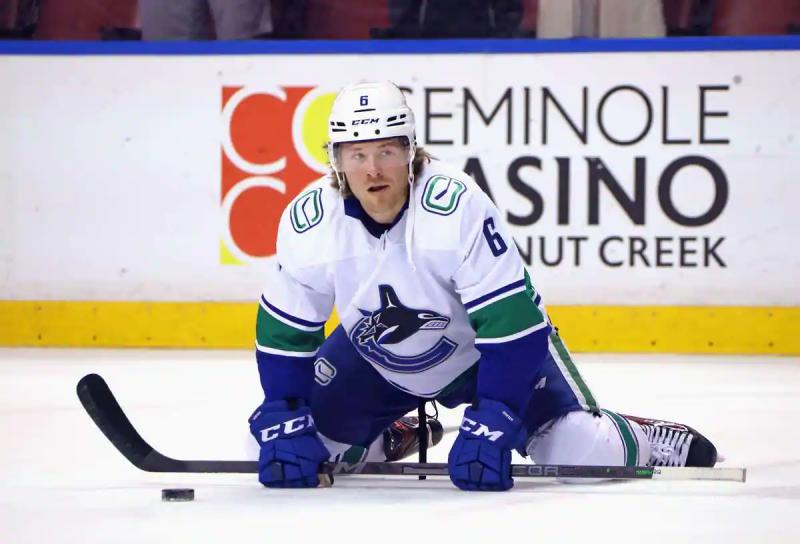 Vancouver Canucks forward Brock Boeser will miss the start of the season after sustaining a right hand injury requiring surgery.

The organization said on its Twitter account on Monday that the 25-year-old will be sidelined for three to four weeks. The problem surfaced during the club's third day of training camp in Whistler, British Columbia, on Saturday.

Boeser had 23 goals and as many assists for 46 points in 71 games during the last campaign. He signed a three-year, $19.95 million contract on July 1.

The Canucks' season kicks off October 12 with a visit to the Edmonton Oilers.