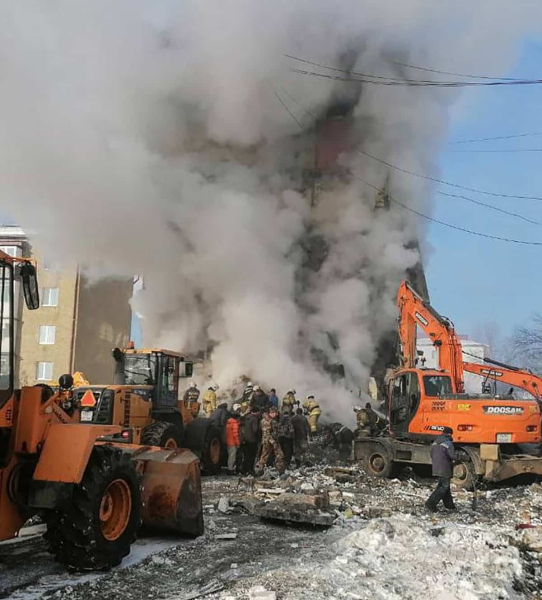 An oil depot in the Russian region of Bryansk, a town 150 km from the border with Ukraine, was on fire on Wednesday, according to the local governor.

“Tanks with petroleum products are on fire in the district of Surajski”, declared on social networks the governor, Alexandre Bogomaz. “Fire and rescue teams are on site.”

The governor did not say what may have caused the fire but said there was no information on victims.

According to Mr. Bogomaz, the fire affects an area of ​​1800 m2 and more than 80 people are working to control it.

The state agency Tass then reported, citing the emergency services, that the fire had spread over an area of ​​4000 m2.

In October, an oil depot near Belgorod, also on the border with Ukraine, had was bombed by Ukrainian forces as well as a power station in the same locality, the latter strike causing a major power outage.