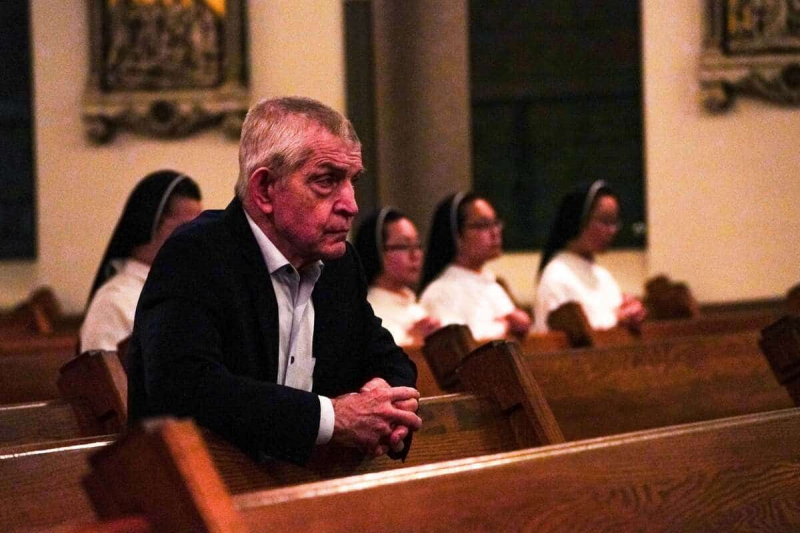 A Houston businessman could win $75 million if the Houston Astros win the World Series, after betting $10 million his team would win the championship earlier this year.

Businessman Jim “Mattress Mack” McIngvale rose to prominence in Texas with his Gallery Furniture chain, but it was through baseball that he could make it to the history.

If the Astros get the better of the Philadelphia Phillies, it could win one of the largest sums in sports betting history, according to CNN.

“The excitement is very real in Houston,” Jim “Mattress Mack” McIngval said at a press conference a few days ago. The whole town is on fire with the Astros.”

The man said he had “a strong appetite for risk.”

If he wins his bet, Mr. McIngvale intends to give back to its customers.

“Winning is important, but what is more important is giving back money to our customers who have purchased approximately $75 million worth of furniture he said.

He insisted on the unifying aspect of the Astros on his community.

“Baseball brings joy to the city. The country is politically divided between Republicans and Democrats, but baseball brings us all together,” Jim McIngvale told CNN. And I say, thank you to the Houston Astros for bringing Houston together. I attended all the games and I can't tell you how many people are there and it's very important for them.

The septuagenarian is not at his first bet. The possibility of losing a few million dollars is far from discouraging him. Last year, the septuagenarian told CNN that he had bet $3.35 million on the Astros' World Series conquest, which ultimately lost to the Atlanta Braves in the Finals.

According to “CBS News”, the businessman multiplies the bets. He won $15 million when the University of Kansas basketball team won the latest edition of March Madness. However, he lost $10 million in 2022, after betting on the Cincinnati Bengals losing the Super Bowl, in addition to saying goodbye to $1.5 million, after betting on the wrong horse in the Kentucky Derby.

Jim McIngvale said his first big bet came during the Houston Texans football team's first season in 2002. That year, the Texans finished the season with a record of four wins and 12 losses.