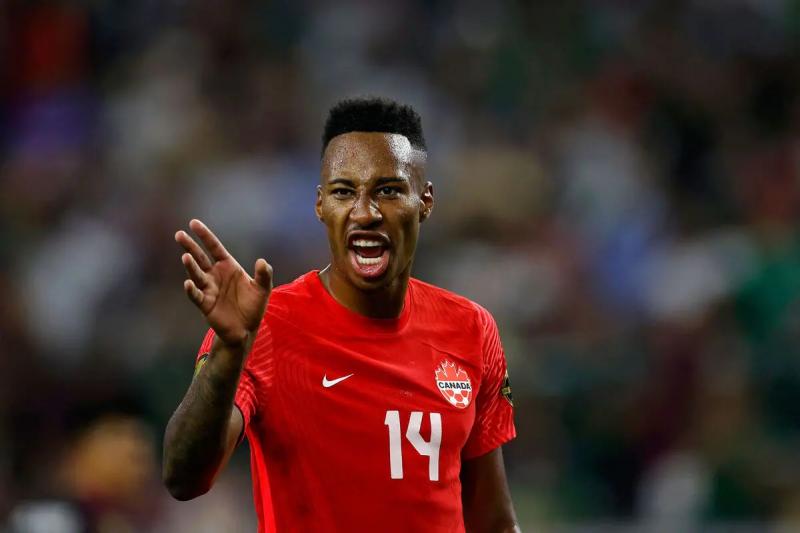 Canadian midfielder Mark-Anthony Kaye was acquired at a big price from the Colorado Rapids by Toronto FC on Friday.

In return for the 27-year-old Reds let go of young midfielder Ralph Priso, a 2023 international spot, a first-round pick in the same year's SuperDraft as well as an overall allocation amount of up to 'to $1.03 million.

The two clubs also keep a percentage of the resale amount of the two players.

Toronto native Kaye wore the uniform of the Ontario formation from 2013 to 2014 in the junior ranks, before joining Toronto FC II in 2015. However, he made his Major League Soccer (MLS) debut with Los Angeles FC, for which he defended the colors of 2018 until 2021.

“We are very excited to add Mark to our team,” head coach Bob Bradley said in a statement. Over the past five seasons, Mark has established himself as one of the best midfielders in the league. He's a smart player who likes to be around the ball, a good passer, ball catcher, competitor and teammate.”

With the Rapids this season, Kaye has scored three goals and added an assist in 17 games, including 15 starts.

He also made 36 appearances for Canada, helping the country qualify for the 2022 World Cup earlier this year.