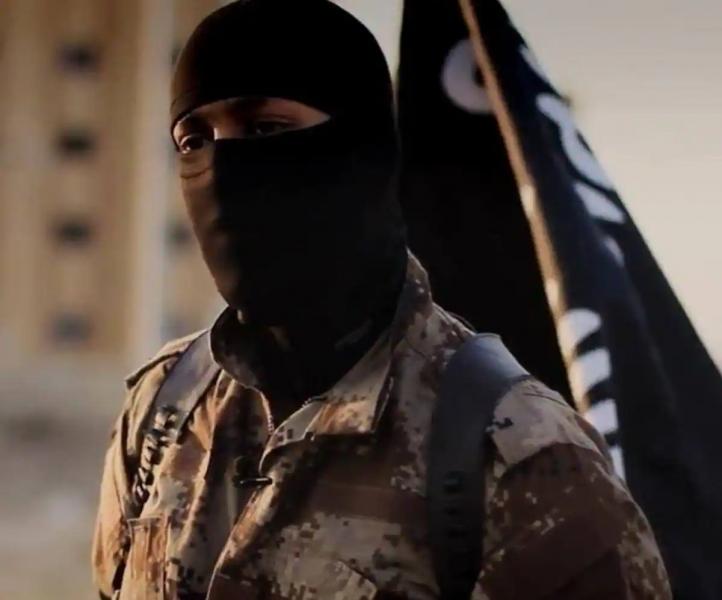 A Canadian jihadist presented as a key player in the propaganda of the Islamic State (IS) group, and who lent his voice to his videos, was sentenced on Friday to life imprisonment by the American justice.< /strong>

< p>According to the indictment, he left Canada in 2013 to join ISIS in Syria. He had quickly taken the lead within the self-proclaimed “caliphate” established by the group between 2014 and 2019, straddling Iraq and Syria.

As of 2014, he had become a “key member” of the propaganda cell of the jihadist organization, in particular because of his mastery of English and Arabic.

This cell is at the origin of the videos of the executions of foreign hostages , including American journalists James Foley and Steven Sotloff, beheaded in 2014.

Mohammed Khalifa has personally been the English 'voice-over' for several 'extremely violent IS propaganda' videos, including two titled 'Flames of War', the first from 2014 and the second from 2017 in which he is portrayed. sees the execution of Syrian soldiers, can we read on this document.

He is also the alleged narrator of “recruitment videos” illustrated by images of the attacks of the organization in France and Belgium, for encourage other candidates for jihad to take action.

In 2019, he was captured by the Syrian Democratic Forces, a Kurdish-dominated coalition.

In a interview with the Canadian channel CBC from his Syrian prison, Mohammed Khalifa, alias Abou Ridouane al-Kanadi, showed no regret for his actions. He said he wanted to return to Canada with his wife and their three children, but on condition that he would not be tried there.

But he had been entrusted to the American authorities in 2021 and transferred to the United States.