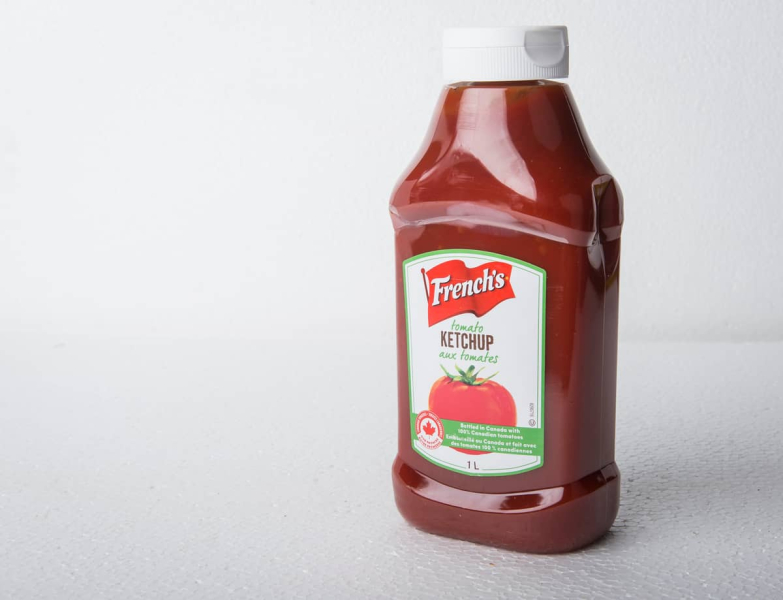 A man castaway in the Caribbean Sea survived 24 days on ketchup only before being rescued in Colombian waters, the country's naval authority said.

“I had nothing to eat, just a bottle of ketchup, garlic powder and Maggi (bouillon cubes). I mixed everything with water to survive for about 24 days,” said Elvis Francois, a 47-year-old Dominican, in a video released by the Colombian Navy.

The survivor had written the word “help” on the hull of his sailboat on which he was found 120 nautical miles (about 220 km) northwest of Puerto Bolivar, in the northern department of La Guajira .

“On January 15, I saw a plane pass by. I had a mirror and I started sending signals” with the reflection of the sun, “when I saw it pass twice, I understood that they had seen me”, he explains .

The Colombian navy quickly came to rescue him with the support of a merchant ship.

In December, while this resident of Dominica was repairing a sailboat in front of a port in Saint Martin , an island in the northeast Antilles, it was “carried offshore” due to poor weather conditions, according to a Navy statement.

“Without any knowledge of navigation, he was lost and disoriented at sea, his efforts to maneuver the ship and the equipment on board were useless”, adds the same source.

On several occasions, he tried to pass calls, but in vain, for lack of network.

“I could do nothing but sit and wait (…) 24 days away from earth, with no one to who to talk to, not knowing what to do or where I was. It was hard, at times I lost hope, I thought of my family,” he confided.

He was handed over to the immigration services so that they could organize his return to the Dominica.