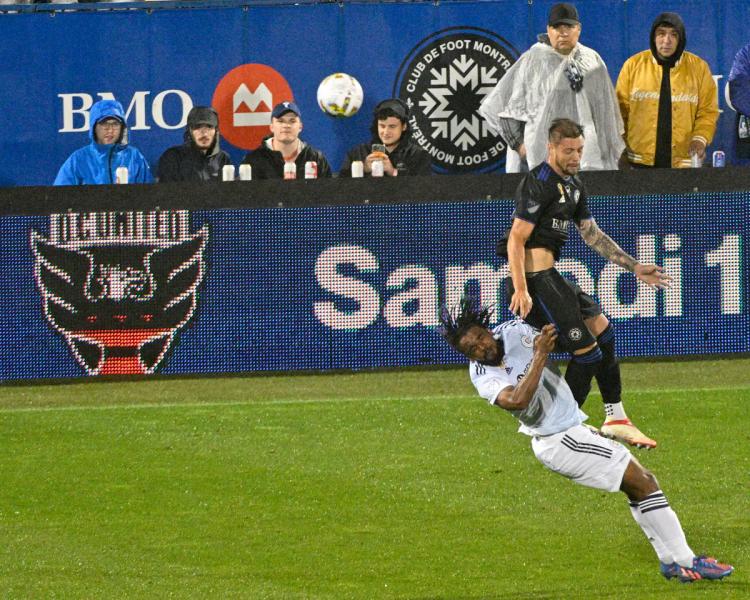 CF Montreal defender Gabriele Corbo was named to the Major League Soccer (MLS) All-Star Team of the Week on Monday.

He This is the first time in his career that the 22-year-old has received this honor. The fullback was one of the Montreal club's starters on Saturday night, in a 1-0 win over D.C. United at Stade Saputo. Corbo completed 91.8% of the passes he attempted during this duel.

The Italian has played 13 games in 2022, including 12 as a starter. He is part of the CF Montreal organization on loan from Bologna FC 1909.

Head coach Wilfried Nancy's squad will conclude their regular season on Sunday with a visit to Inter Miami CF . CF Montreal can still hope to complete its calendar in first place in the Eastern Conference.