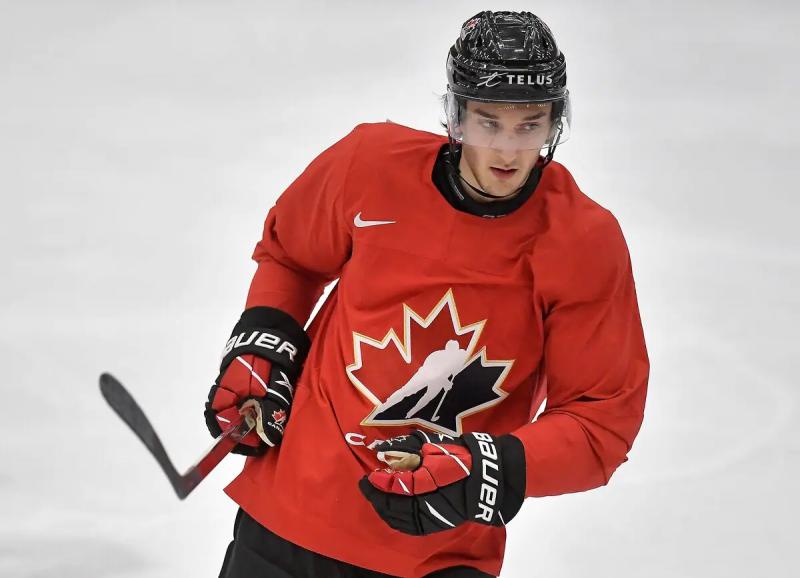 Injured, defenseman Daemon Hunt will not be able to participate in the World Junior Hockey Championship. Team Canada announced on Sunday that he would be replaced by Ethan Del Mastro.

Hunt, whose National League rights belong to the Minnesota Wild since he was drafted in the third round in 2020, had 17 goals and 39 points in 46 games with the Moose Jaw Warriros of the Western Hockey League (WHL).

Del Mastro, fourth pick round of the Chicago Blackhawks in 2021, will replace him in the roster of 25 players. The Mississauga Steelheads player has seven goals and 48 points in 68 games in 2021-22.

Canada will play a preseason game against Sweden on Monday before opening the preliminary tournament against Latvia, Wednesday in Edmonton.