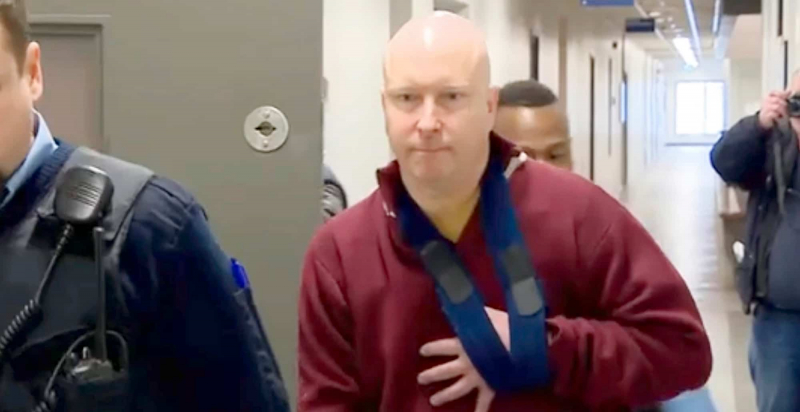 THE TOQUE | A man accused of having tried to kill an Haute-Mauricie hotelier by kicking her in the face is doing everything to delay the legal process.

Until then, the magistrate had been very patient since the start of Patrice's trial St-Amand, at the La Tuque courthouse.

The man who fired his third lawyer more than a month ago is defending himself.

The 44-year-old man is charged with attempted murder of the co-owner of the Central de Parent hotel, assault and threats, among other things. The facts date back to January 3, 2020.

St-Amand never seems satisfied, repeating ad nauseam that he is not entitled to full answer and defence.

First, St-Amand criticized the Crown and its former lawyers for not having given him all the evidence.

< p>Then he accused corrections of losing three brown bags full of notes he says he took in anticipation of his trial. days, because he would not have been given his usual medication.

St-Amand complained about one of his pens – given by the judge –, his handcuffs, his coat too hot, his inability to take notes standing up, not understanding Latin, to name just these complaints.

Finally, St-Amand asked to watch all of the videos captured for each of the six cameras from the bar, which totals 42 hours of viewing.

“It's not a good exercise in justice. It's starting to look like a circus, ”dropped Me Éric Thériault, of the Crown.