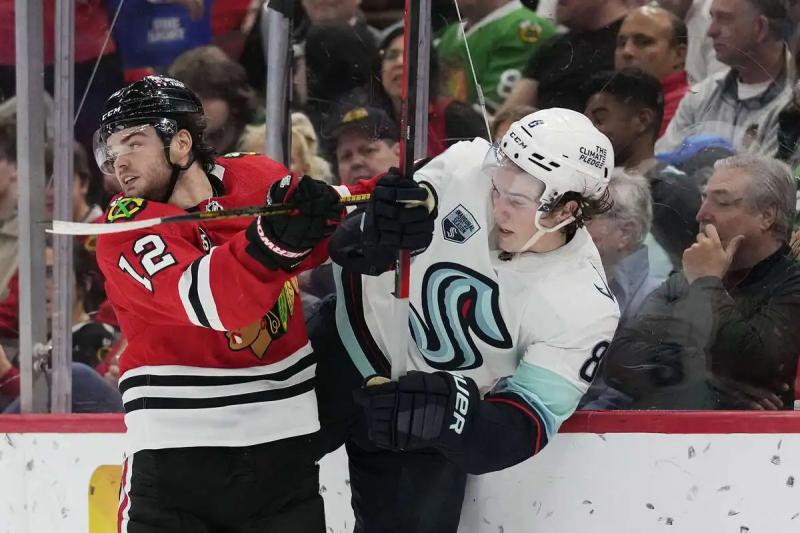 The hockey player The 23-year-old will receive a salary equivalent to $750,000 a year if he plays in the National League.

Selected in the 2021 expansion draft, Fleury played nine games with the Kraken during the last campaign . He was held in check in attack and maintained a differential of -3. The Canadian back mainly played for the Charlotte Checkers in the American League. He had 33 points, including seven goals, in 58 outings.