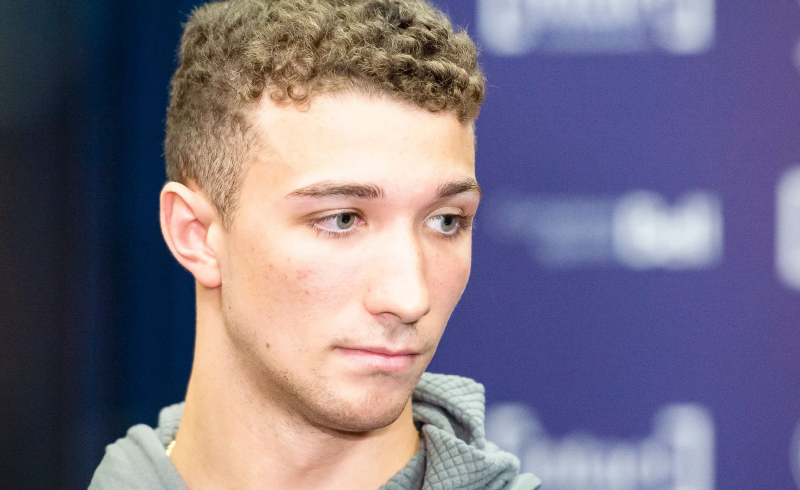 Montreal Canadiens prospect Logan Mailloux has still not fully recovered from the shoulder surgery he underwent last April and could miss all of camp. training for the London Knights.

General manager of the Ontario Hockey League (OHL) team, Mark Hunter, made mention of it on the daily < em>The London Free Press, Friday.

“He can only train at the moment,” he explained. His surgeon does not want him to participate in exercises with teammates.”

The former CH 2021 first-round pick hasn't tasted action since injuring his shoulder during a fight on March 6. He recently took part in off-ice activities at the Habs development camp.

“He will be back sooner or later,” continued Hunter. He will not play a preseason match. Afterwards, as his surgeon said, if he feels ready and has regained his full strength, he will play.

“We are not short of time. It's a long season.”

Aged 19, Mailloux will try this season to convince the Montreal staff to offer him an entry contract. After serving the suspension imposed on him by the OHL, in 2021-2022, he played only 12 games before finding himself on the floor. He had looked good during that short streak, scoring three goals and nine points.