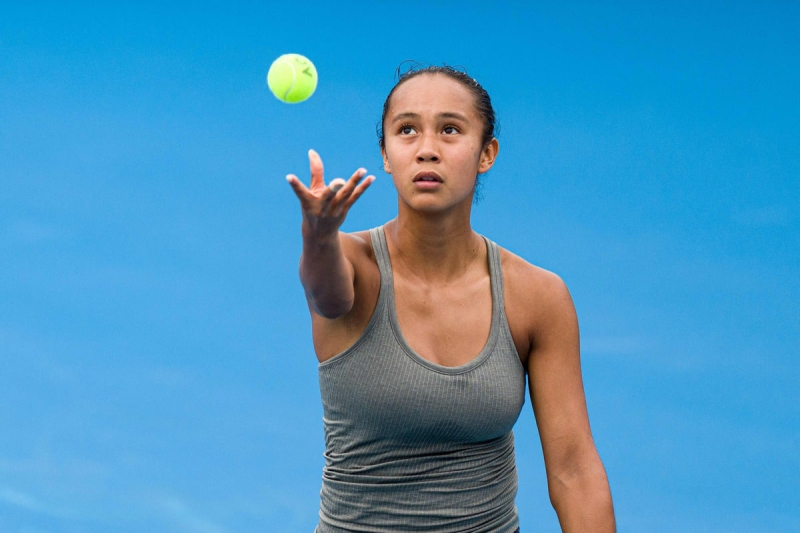 Marked by a foot injury, Leylah Fernandez's year could have left a sour taste in the mouth of the 20-year-old Montrealer.

She's shooting instead great pride in the psychological path she took in 2022 on the WTA Tour.

Fernandez suffered a stress fracture in her foot during the Roland-Garros tournament last May. This injury proved to be a defining moment in her season, as she struggled to find her rhythm afterwards. The Quebecer had also hinted at a fruitful year after a second consecutive title at the Monterrey tournament in February.

“I'm pretty happy with my year, slipped Fernandez, on the Sportsnet podcast “Going Deep”. It was a difficult year and I had to overcome several challenges due to my injury, but I have a lot. learned about myself and my ability to pick myself up.

“I've kept a positive mindset, even though I know my body isn't where I want it to be yet. I was still able to compete at the highest level and I am happy to end the year in good health. I'm just looking forward to 2023.”

Before coming to this optimistic approach, however, Fernandez had to go through a period of recovery that put a strain on his mental health.

< p> “Physically, it's still difficult to find the form I had before,” she continued. But emotionally, at the beginning, it was difficult to accept that my comeback was going to take several months. Knowing that I was able to get through these ordeals gave me confidence.”

Fernandez finished the year with a record of 21 wins and 15 losses. His best grand slam result was his appearance in the quarter-finals in Paris. This stay ended abruptly against the Italian Martina Trevisan, against whom she was injured.

These results earned her today the 40th place in the world, only a few months after reaching the 13th place of the WTA.

Though she's aiming for a big comeback in 2023, the 2021 US Open runner-up maintained that 'she would make her health her biggest priority.

“The best advice I've ever received that I can give is to prioritize what's important to you,” she philosophized. For me, the most important thing is health. It is the cornerstone in all the goals I set for myself. At the end of each year, I wonder what I could have done to take better care of my mental and physical health.”