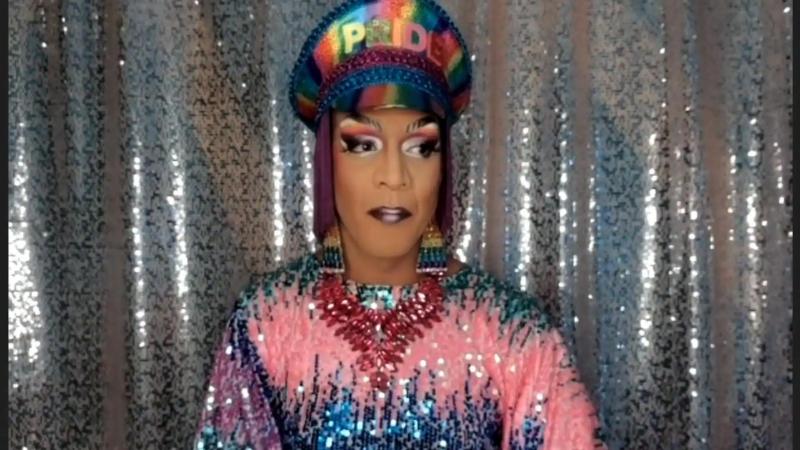 The drag queen Barbada, who will finally be able to give story time at the library of the borough of Saint-Laurent, in Montreal, said she was delighted with the volte-face of the municipal council.

“I'm very happy with the 75-minute encounter I had. We really talked with the elected municipal officials. The meeting ended positively. We hoisted the inclusive flag of pride in front of the town hall of Saint-Laurent,” Barbada told TVA Nouvelles on Tuesday, the day after the announcement of the continuation of the activity.

The drag queen has been doing activities with young people since 2016, but nevertheless found itself in controversy in Saint-Laurent.

“The elected officials made a hasty decision. There was a little controversy over comments that were made on social media during a similar activity in Dorval, which went very well,” explained Barbada.

Sébastien Potvin, whose real name is, also has a background in teaching. He deals very well with the questions of young children in relation to his profession.

“It is certain that the children ask me Questions. In the first ten minutes, I tell them where they can find information about my universe. Then we start story time and read stories. A drag is not dangerous,” said Barbada.

“We also have to celebrate diversity for people from all over the world. There are countries where it is illegal to love each other. That phrase doesn't work in my head,” she added.

The drag queen plans to continue her storytimes in the coming months; performances are scheduled throughout the fall.