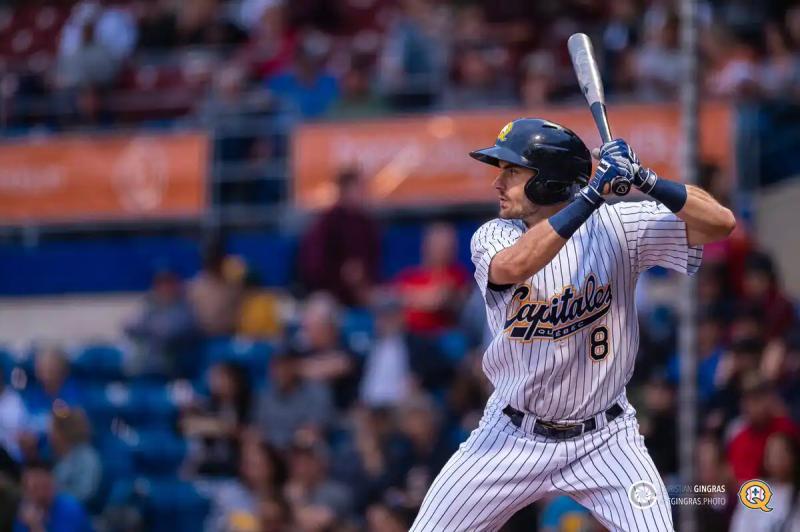 The Capitales de Québec were never able to open the machine offensively in the first game of their series against the Lake Erie Crushers, Tuesday, at Canac Stadium, so they are down 6 to 1.

The batters of the Capitale-Nationale squad were first handcuffed for six and a third innings by starting pitcher Matt Mulhearn, who got bitten dust to six opponents. He allowed a single run, in the opening round, when Jeffry Parra sent one of his offerings out of bounds.

It was, however, the only moment of celebration for the favorites of the crowd, who only managed six safe-kicks in the game. They still maintained a 1-1 tie until the sixth set, where they gave up three runs to the winners of the day. Starting gunner Codie Paiva was the victim of that push, eventually coming off the mound after five and a third innings, allowing four runs on seven hits and two walks.

The Crushers then drove the final nail into the Capitals' coffin in their eighth turn at bat, adding two runs in that moment.

Despite the loss, the Capitals won't have to worry immediately about their first place in the Eastern section of the Frontier League, they who are still the only team with at least 40 victories, by virtue of a record of 44-17.

Patrick Scalabrini's men will have to There is also the opportunity to take revenge quite quickly, they who must face the Crushers two more times, Wednesday and Thursday, before returning to the United States to face the Wild Things of Washington, during the weekend.