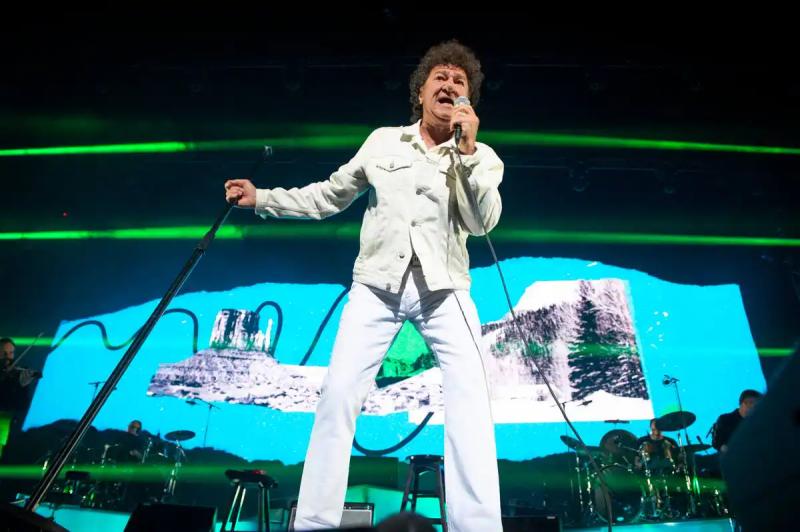 Robert Charlebois begins the home stretch of the tour of his show-event “Robert en Charleboisscope”, with performances in Quebec, Ontario, France and Belgium. < /p>

This fall, the 78-year-old singer-songwriter will perform at the Cogeco Amphitheater in Trois-Rivières (September 16-17), the Grand Théâtre de Québec (November 24-25) and at the Salle Wilfrid-Pelletier of Place des Arts in Montreal (December 1-2-3).

Next year, he will also perform at the Forum in Liège, Belgium (March 30) , at the Grand Rex in Paris (April 1), before returning home to close the tour at the Sherbrooke Cultural Center (May 3) and the National Arts Center in Ottawa (May 5).

Combining music and grandiose video projections, “Robert en Charleboisscope” won the Félix for show of the year in 2020. The pandemic forced the cessation of this production in which Robert Charlebois is surrounded by 10 musicians. The artist and his band were able to resume touring at the end of 2021.