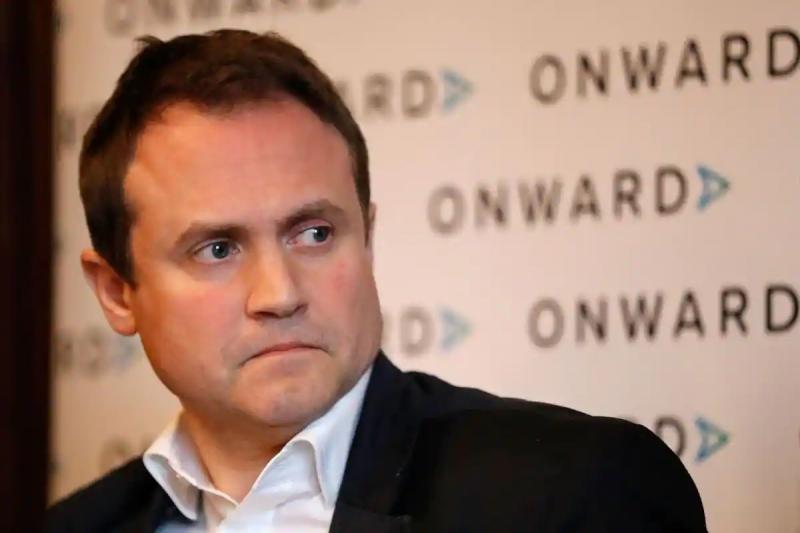 Tory British MP Tom Tugendhat announced on Thursday evening that he was entering the race to succeed Boris Johnson, thus opening the ball of candidates since the announcement of the Prime Minister's resignation.

In an op-ed published in The Daily Telegraph, Mr Tugendhat, head of Parliament's Foreign Affairs Committee, confirmed his intention, already expressed before, explaining that he wants to bring together a “broad coalition” for a “new start”.

Before Boris Johnson announced his resignation – while deciding to remain in Downing Street until that his successor be appointed head of the Conservative Party – other party members had already announced their intentions. Attorney General Suella Braverman, in charge of legal advice to the government, said on Wednesday evening on television that she would run.

Brexiter Steve Baker, from the right wing of the Conservative Party, has as told him that he was “seriously” considering running.

According to their respective entourages, former health minister Sajid Javid, who announced his resignation from the government on Tuesday with a bang , and Transport Minister Grant Shapps are also both seriously considering getting into the race.