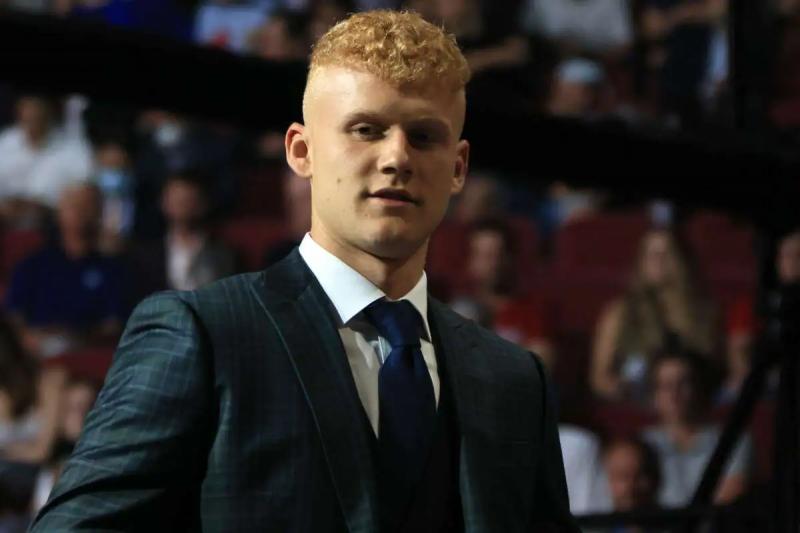 The Quebec Remparts forward was the 22nd prospect to hear his name during the draft at the Bell Center on July 7.

The native of Chambly recently won the Michael-Bossy trophy, awarded to the player considered the best prospect in the Quebec Major Junior Hockey League.

He was also named a finalist for the Guy-Carbonneau Trophy, awarded to the best defensive forward on the Courteau circuit, for a second consecutive season.

Gaucher scored 31 goals and 57 points in 66 games with the Remparts.

Remember that the Ducks chose two other Quebecers in the first two draft rounds. Gatineau Olympiques defenders Noah Warren and Tristan Luneau were respectively selected 42nd and 53rd by the California team.