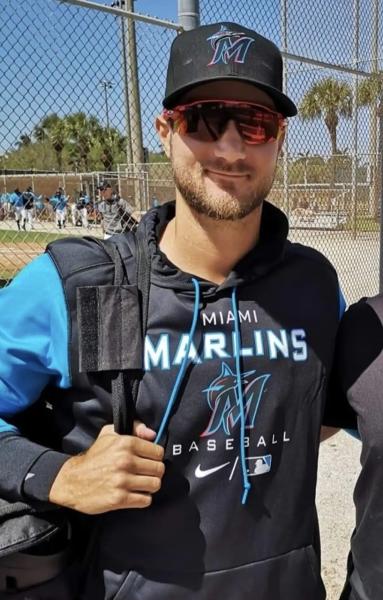 The Leblanc's name has actually been included in the Florida team's starting lineup for the matchup against the New York Mets at LoanDepot Park in Miami. He must play third base defensively and hit ninth. been used.

The 26-year-old Leblanc worked hard in the minor leagues to finally reach major league baseball. He was selected in the fourth round by the Texas Rangers in the 2016 draft. Last December, he moved to the Marlins through a special draft reserved for minor league players.

This season , in 87 games with the Jumbo Shrimp of Jacksonville, at the AAA level, he maintained a batting average of .302.