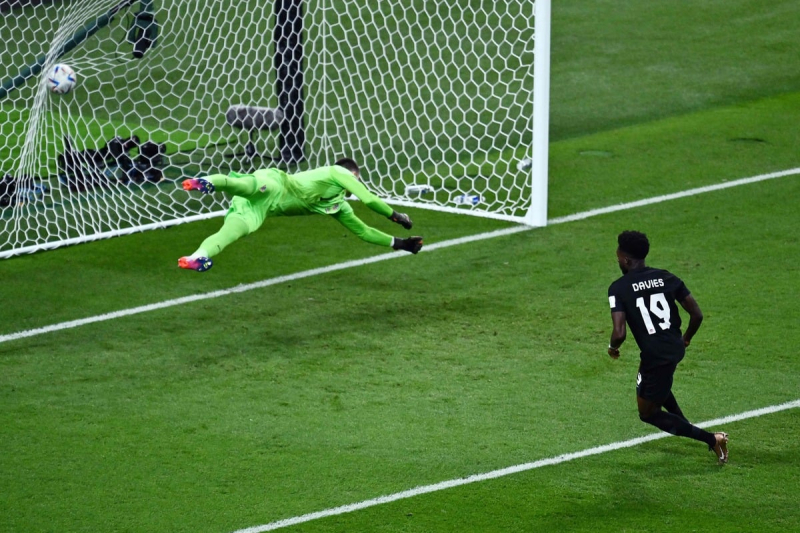 With panache, Canada scored the first ever goal at the FIFA World Cup on Sunday in Qatar against Croatia.

In the second minute of play, Alphonso Davies headed a Tajon Buchanan cross into the box to open the scoring and go down in the annals of Canadian sport.

Representatives of the Maple Leaf and their coach John Herdman were under a lot of pressure as they need to win or draw to stay in this tournament due to Morocco's 2-0 victory over Belgium.

On his own Another participation in the World Cup, in 1986 in Mexico, the formation of the maple leaf returned empty-handed to the country after having suffered three defeats by shutout at the hands of its rivals in group C. Led at the time by Tony Waiters, it folded the 1 to 0 against France, then 2 to 0 against Hungary and the Soviet Union.