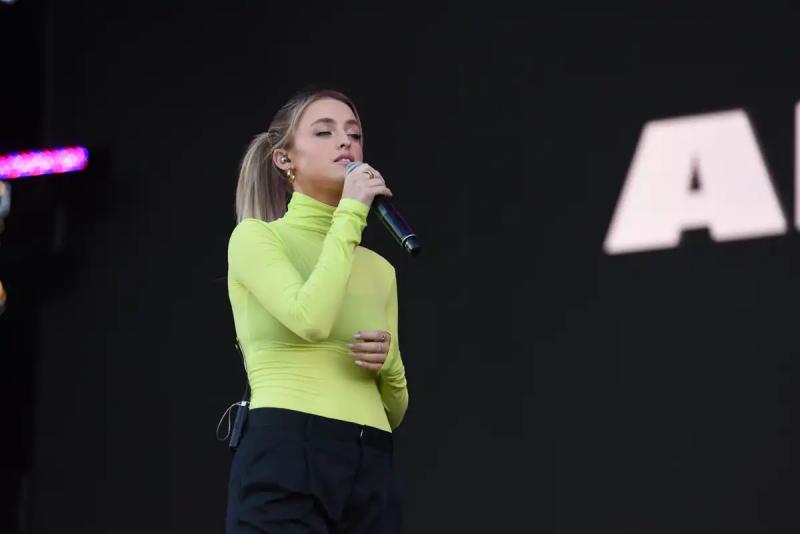 Alicia Moffet is preparing her first theatrical tour with her show “Intertwine”, which will stop in several towns in La Belle Province in February and March 2023.

< p>It is at the MTelus that the 24-year-old artist will break the ice on February 2. She will also be at L'Impérial de Québec on February 23.

Marcella Grimaux and Maud Saint-Germain will direct the show and Alicia Moffet will be surrounded by musicians under the musical direction of Gabriel Thibault.

She has spent the summer in the spotlight at several festivals and even opened for Maroon 5, in July at the Festival d'été de Québec, and for Jason Derulo, in August at the International de montgolfières de Saint-Jean-sur -Richelieu.

Tickets for all of Alicia Moffet's indoor shows will go on sale this Friday. More information is available online [aliciamoffet.ca].