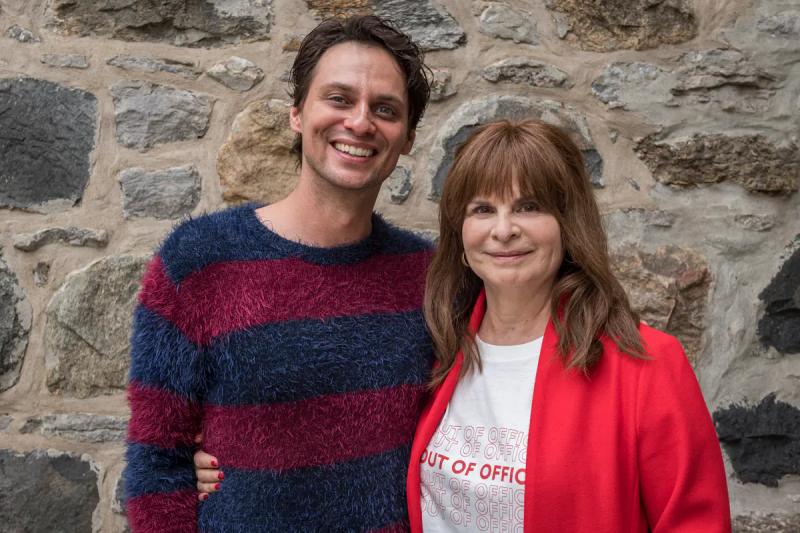 The first images from the “Anna and Arnaud” series were unveiled on Tuesday.

In this one-and-a-half-minute excerpt lesson, we see the genesis of the fall of Arnaud (Nico Racicot). Targeted by an unknown shooter, the man gradually sinks to the street, under the worried and obsessive gaze of his mother, played by Guylaine Tremblay.

Adapted from the Francine Ruelle's work “Anna and the old child”, the series depicts the impotence of a mother who does everything to help her son who is sinking and, by the same token, gives a face to the roaming. In this fiction, the son's point of view should also be more in-depth than in the novel.

The series will notably be able to count on Marie-Hélène Thibault, Karina Aktouf, Marilyn Castonguay, Alexis Martin, Alice Moreault, Audrey Roger and Karl-Antoine Suprice within its distribution, which for the occasion will be directed by Louis Bélanger.