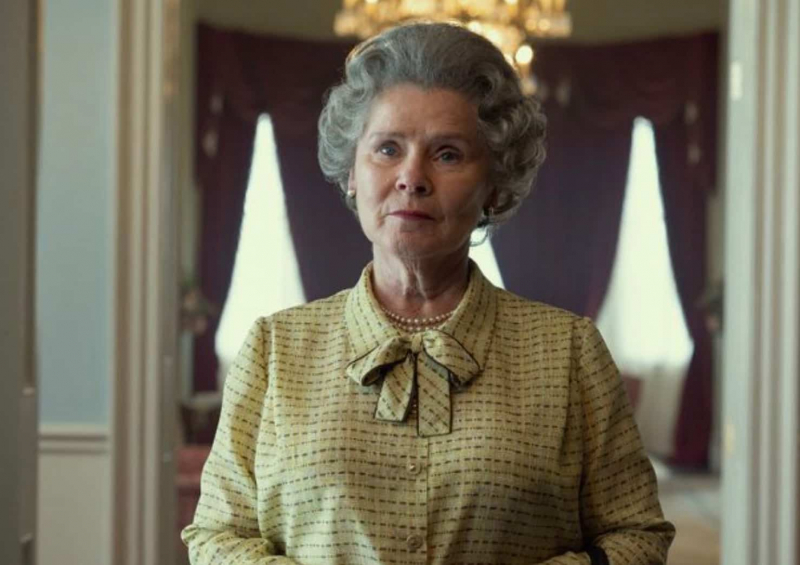 'A barrel of nonsense': Former UK Prime Minister John Major slams Netflix series The Crown< strong>, whose fifth season, which focuses on the 1990s, during which he was in Downing Street, will be released on November 9.

Royal family biographers and commentators are already strongly criticizing this new season, which will be released two months after the death of Queen Elizabeth II. The new episodes are accused of having multiple errors and damaging the reputation of Charles, then Prince of Wales, but now King.

According to the British press, season 5 will depict Charles plotting to oust the Queen while he was Prince of Wales. It depicts, the press believes, conversations in which Charles put pressure on John Major to force his mother's abdication.

The entourage of the former Conservative Prime Minister, in power from 1990 to 1997, issued a statement to say it was “fiction, pure and simple”.

“There was never any discussion between Sir John and the Prince of Wales over an abdication of Queen Elizabeth II”.

John Major has 'in no way' cooperated with The Crown. “He has not been approached to factually verify the script” for the series, according to this statement.

If the scenes described by the press are broadcast, “they should not be seen other than 'damaging and malicious fiction'. It would be “a barrel of nonsense peddled for maximum dramatic impact, completely untrue”.

Criticism dismissed by the production, which insists that the series has “always been presented as a fiction based on historical events”.

The fifth season is fiction, 'imagining what may have happened behind closed doors during an important decade for the royal family', which has been 'reviewed and well documented by journalists, biographers and historians', a door said. -word to the British news agency PA, pointing out that filming was suspended in September as a “mark of respect” at the time of the death of Queen Elizabeth II.

The Crown, one of Netflix's biggest hits, is set to air as 73-year-old Charles makes his debut as Sovereign. He will be crowned on May 6 in London.

Season 4 had previously been accused of bias in its handling of Charles and Diana's relationship. She had consecrated the entry of “Lady Di” into the royal family, whom Emma Corrin portrays as a lonely fiancée, then a young bride anguished in the face of a cold and unfaithful husband, still in love with her childhood sweetheart, Camilla.

In the Daily Telegraph on Monday, William Shawcross, author of a biography of the Queen Mother, called the series “odious”, full of “lies and half-truths”.

< p>Underlining to AFP that the royal family is not in a position to take legal action, he believes that The Crown is a series “full of lies that are disguised in lace and velvet. There is in his eyes “no real warning, it is terribly dishonest, shameful”, he declared.