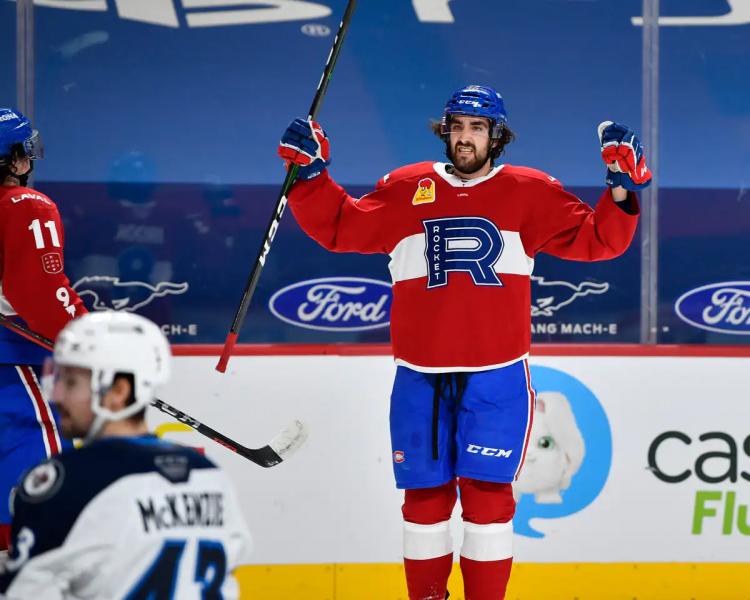 The agreement is only valid in the AHL, so the 23-year-old skater will play with the Calgary Wranglers only in 2022-2023.

Brook did not receive a qualifying offer from the part of the Montreal Canadiens after becoming a restricted free agent this summer. As a result, he found himself free as air.

Last season, the Manitoban played six games with the Laval Rocket, in the AHL, and as many with the Trois-Rivières Lions, within the ECHL. In a Trois-Rivières uniform, he also played seven playoff games and scored six points, including one goal.