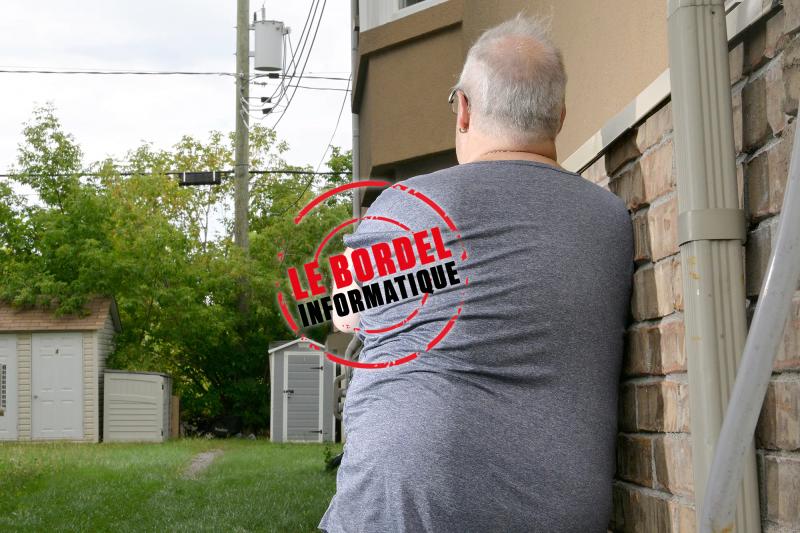 A former employee of the Canada Revenue Agency (CRA), who had to take early retirement to take care of his sick wife, has been going through a real financial ordeal since the pay system Phoenix robbed him of his money at the worst time.

“Phoenix ruined my finances and my credit. I'm always at the last penny,” sighs the man angry at his former employer.

In federal jargon, the term “Phoenix” has nothing to do with the name given to a fabulous bird, it is rather a pay system developed by IBM, which deprived certain federal civil servants of their paycheque.

Yesterday, however, one of them, bitter, emptied his heart to tell his ordeal, which never ends.

After working for 30 years at the CRA, his transition to retirement was difficult due to the many failures of the Phoenix pay system.

Two years before his retirement, he decided to continue working three days a week to take care of his sick wife confined to an armchair.

« She often fell. I had to take several hours off my sick leave to help her,” he says.

“She was on an oxygen machine. She couldn't do anything anymore. It was I who did everything,” he breathes.

To stay with her, he therefore announces to the CRA that he will gradually retire while remaining in his post. a few days a week.

This is where the trouble with the Phoenix pay system begins.

“At some point, boom! I had half pay, then three quarters pay, another three days. It was hell,” he recalls.

“When I retired, no pay. No pay for my last two weeks of work. I had to borrow money,” he continues.

To make matters worse, Phoenix creates “a fake debt of $10,000”. And despite a proposal with the CRA, we continue to butcher his checks.

“The system continued to eat my tax refunds and retroactive salary increases”, leaves he falls.

After four online complaints to the CRA, three letters to the Minister and a demand letter, he finally received a letter of apology telling him that his debt had finally been written off.

Reached by Le Journal yesterday, the Canada Revenue Agency was unable to answer questions from Journal.

Services Public and Procurement Canada (PSPC) could not say how many complaints from Quebecers have been received on this subject because the department “does not track payroll transactions by geographic region”.