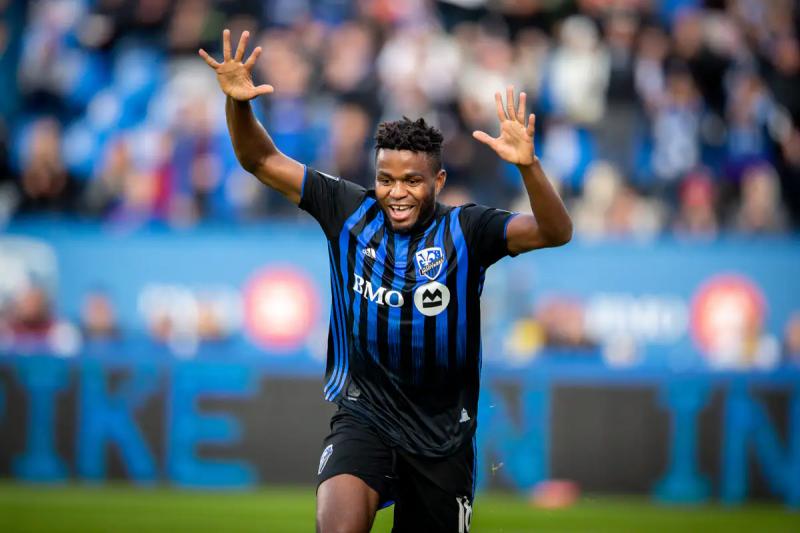 Former Montreal Impact striker Orji Okwonkwo has been suspended for four years by FIFA for doping.

On Sunday, the organization announced the sanction of the 24-year-old athlete. The latter had failed a control of the Italian National Anti-Doping Tribunal last February. The Nigerian used anabolic steroids while wearing the colors of AS Cittadella, in Serie B. His suspension will also be from February 25, 2022 to February 24, 2026.

Okwonkwo was loaned to the Montreal Impact by Bologna FC for two seasons, in 2019 and 2020. In 41 games with the Belle Province club, including 29 as a starter, he scored eight goals and provided two assists. The team that later became CF Montreal decided not to exercise its buyout option after Okwonkwo's last campaign on Quebec soil. He therefore returned to Italy, where Bologna loaned him to Reggina 1914.