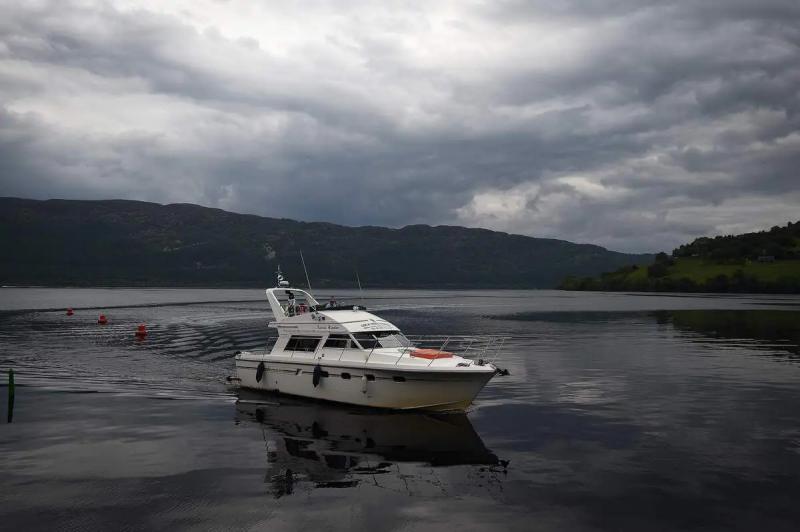 The discovery of a fossil would confirm the existence at a certain time of the Loch Ness Monster, according to what reveals a joint study by the English universities Bath and Portsmouth and the Moroccan university Hassan II, made public last week.

According to the study, researchers reported the existence of an animal reminiscent of the mythical creature that existed during the time of the dinosaurs: the plesiosaurs. A long-necked marine reptile with small heads, it served as the inspiration for the Loch Ness Monster in Scotland.

While previously believed to be marine animals, the study suggests plesiosaurs may have lived in fresh water.

As for what this means for the Loch Ness Monster's existence, the researchers say it's 'plausible' that the creature existed. However, they say the fossil record also suggests that the last plesiosaurs died at the same time as the dinosaurs, 66 million years ago.

“It's piecemeal stuff, but the isolated bones tell us a lot about ancient ecosystems and the animals that live there. They are so much more common than skeletons, they give you more information to work with,” Nick Longrich, paleontologist and evolutionary biologist at the University of Bath's Milner Center for Evolution, said in a statement. /p>

“What amazes me is that the ancient Moroccan river contained so many carnivores all living side by side. It was not a place to swim,” added study co-author David Martill, professor of paleobiology at the University of Portsmouth.