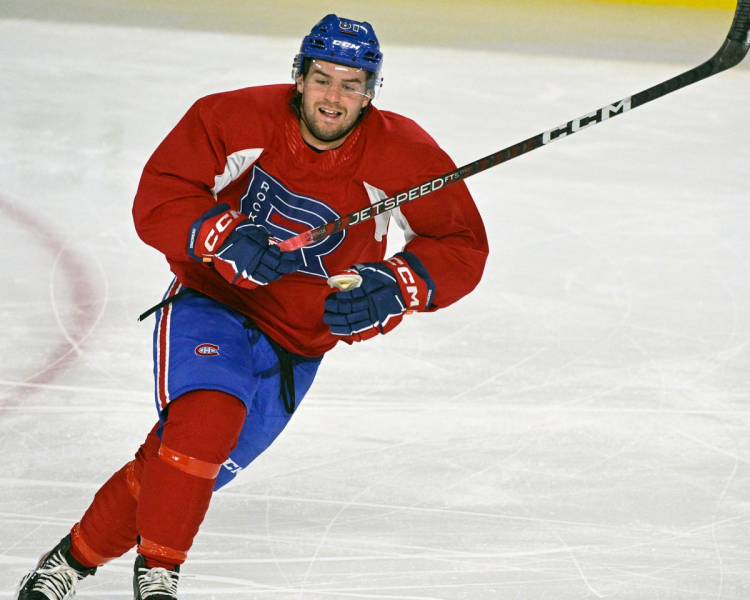 The American Hockey League season is still young, but the Laval Rocket is having trouble getting off the ground. The Montreal Canadiens farm club suffered a fourth straight loss on Saturday at Place Bell, dropping the flag 3-2 in overtime to the Lehigh Valley Phantoms.

During the visitors took advantage of the man advantage in the extra period and defenseman Cam York ended the debate with a slap shot.

Rocket goaltender Kevin Poulin will have little to say, however. reproach. The masked man blocked 36 of 39 pucks aimed at him. He had been bombed 18 times in the first period, yielding only to Cal O'Reilly, also with the man advantage.

York and O'Reilly, like Tyson Foerster, all completed the game with two points, they who united their efforts on the two nets of the visitors on the power play. Olle Lycksell scored the Phantoms' other success, in the second period.

For the Rocket, Peter Abbandonato was the first of the crowd favorites to flash the red light at the midfield . Anthony Richard forced overtime by beating goalkeeper Samuel Ersson in the third period. The latter signed the victory by virtue of a performance of 35 saves.

The Rocket will now begin a short three-game journey away from La Belle Province. He will first stop in Utica, to face the Comets there on Friday.