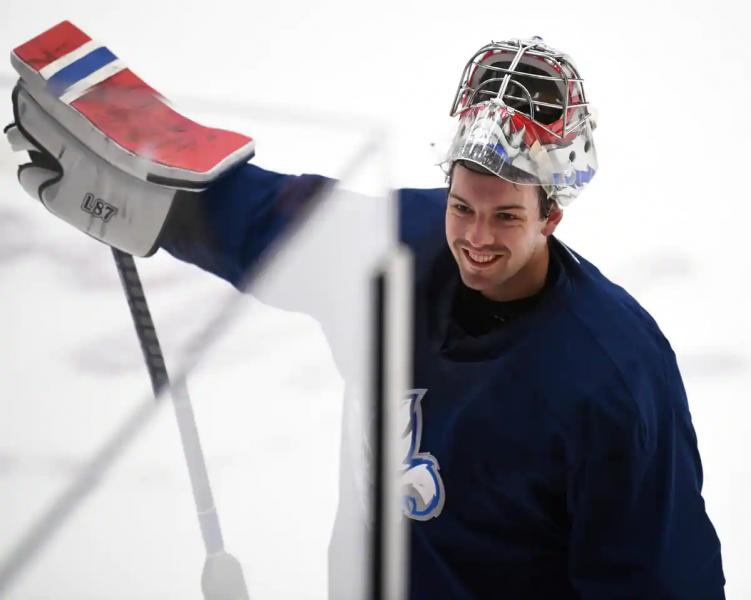 Consequently, the veteran will thus spend the entirety of the next campaign within this circuit. In 2021-2022, he had played eight games with the Lions of Trois-Rivières, in the ECHL, before coming to lend a hand to the Rocket.

Poulin was one of the main reasons for the Laval's success over the past season, his performances helping the team finish third in the AHL North Division. He went 18-8-3 with a 2.34 goals-against average and .920 save percentage. However, head coach Jean-François Houle mainly bet on Cayden Primeau in the playoffs, so the Quebecer was limited to one game, during the series against the Syracuse Crunch.

In addition, the 32-year-old goalkeeper has not played in the National League since 2014-2015.