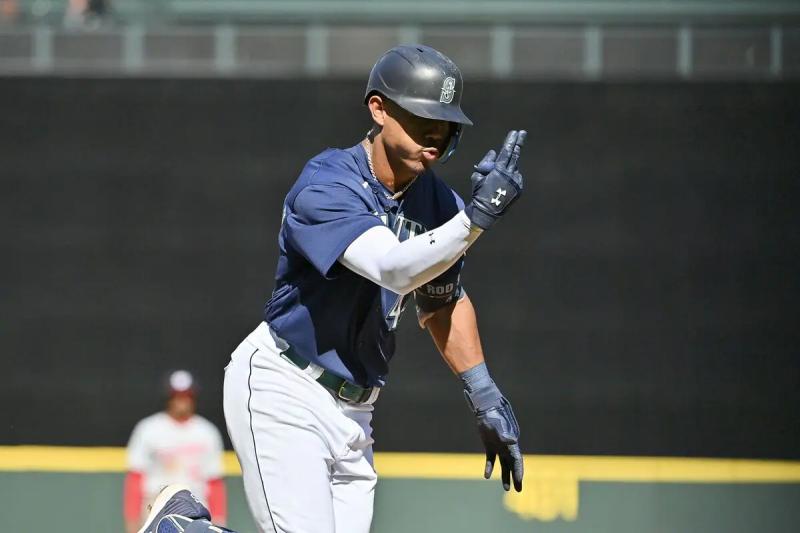 Seattle Mariners outfielder Julio Rodriguez is reportedly set to sign a 14-year contract extension worth a total of more than approximately $400 million.

This is what the ESPN network said on Friday, adding that the 21-year-old rookie will receive an approximate guaranteed sum of $210 million.

Hired by the Mariners organization as an international free agent in 2017, Rodriguez had a .269 batting average this season, hitting 20 homers and driving in 64 runs, in addition to stealing 23 bases. The Dominican crossed home plate 64 times and collected 113 hits. His performances earned him an invitation to the last All-Star Game.

On Wednesday, he became the first player in his team's history to ensure a season of at least 20 long balls and 20 stolen bases as a rookie.