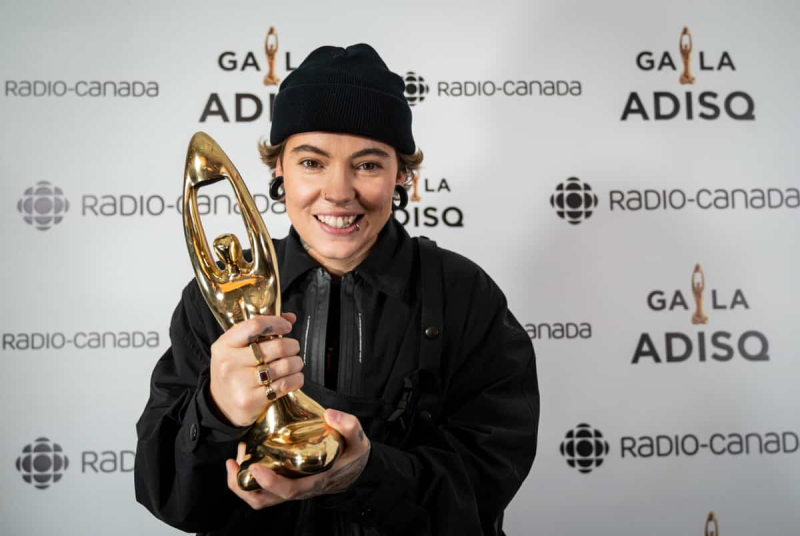 Roxane Bruneau has just received a golden ticket certifying the sale of 50,000 tickets for her show Acrophobia .

The one who has just been crowned female performer for a second consecutive year at ADISQ received a plaque in due form confirming this feat on the set of Ends the week well, last Friday.

Roxane continues her tour Acrophobia, which will end in a big way (in amplified version), on April 8, 2023 at the Videotron Center in Quebec City, as well as on April 14, 2023 at the Bell Center in Montreal.