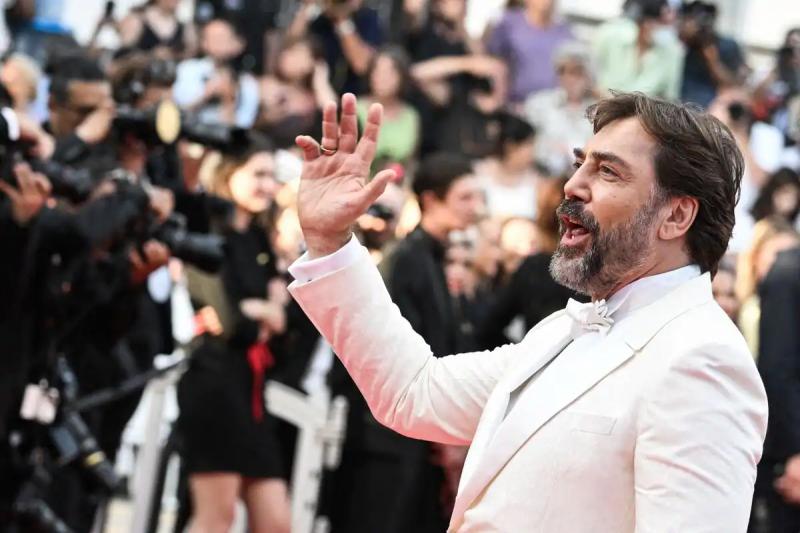 Javier Bardem plays the owner of a scale manufacturing factory that accumulates crises.

Julio Blanco (Javier Bardem) is the head of the family factory. A friendly 50-year-old, he treats his employees with kindness and benevolence sprinkled with a hint of good-natured paternalism. What motivates him when this squeaky comedy opens? An award of excellence that his company can win as long as nothing taints the company's perfect file. But now a succession of problems plagues the week, the film being divided into days.

And there is everything. From his right arm Miralles (Manolo Solo) who does anything, from a former employee (Óscar de la Fuente) who camps in front of the factory in protest, to the arrival of a new intern (Almudena Amor ) with which it is easy to guess what is about to happen.

Gradually, the viewer begins to see Blanco with new eyes, certain scenes – the one where the female trainees are weighed down like livestock – illuminating the character in a much different way than the image projected at the start.

Spain's choice for the Oscars last March, “A Good Boss” scooped up six Goyas, the Iberian equivalent of American statuettes. And there is something… up to a point. The producer, screenwriter and director Fernando León de Aranoa makes shortcuts to the detriment of the depth of the characters, betting, in the last daily “vignettes” on the snowball effect of humor rather than on surprise. Because, by accumulating too strongly the keys to understanding Blanco's character, he becomes terribly predictable.