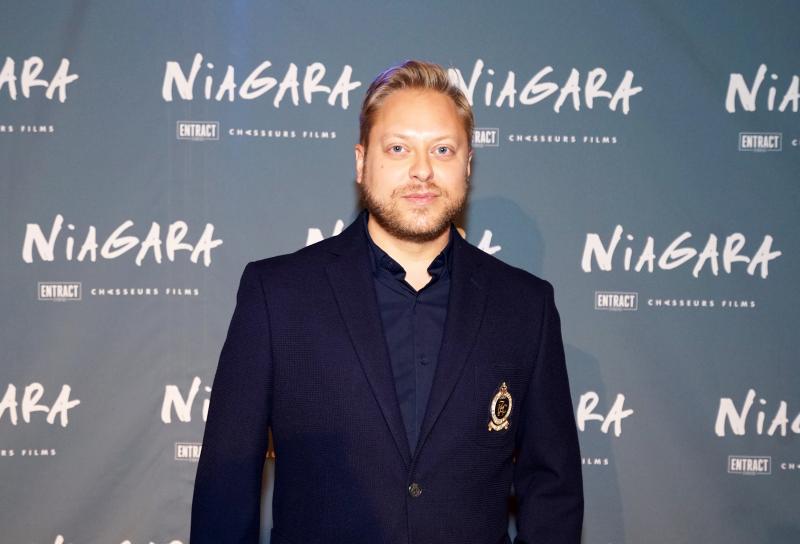 Guillaume Lambert's dramatic comedy Niagara made a promising start at the box office, climbing to number two of the most popular films of the weekend in theaters across Quebec.

In a press release sent to the media on Monday, distributor Entract Films also noted that Niagara was “the first Quebec production of the year to break into the Top 3 on its first weekend in theatres.”

​“It's a very encouraging start as we see that word of ear of the film is very positive and that Niagara appeals to a wide audience of all ages”, rejoiced the producer and distributor of the film, Tim Ringuette, in the same press release.

The Woman King at the Top

Like everywhere else in North America, it's the Hollywood production The Woman King (The Woman King) which topped the Quebec box office last weekend.

The drama that tells the true story of the warrior women of the Dahomey kingdom in the 19th century raised $188,209 in its first three days in theaters. The Woman King also topped the North American box office, grossing $19 million.