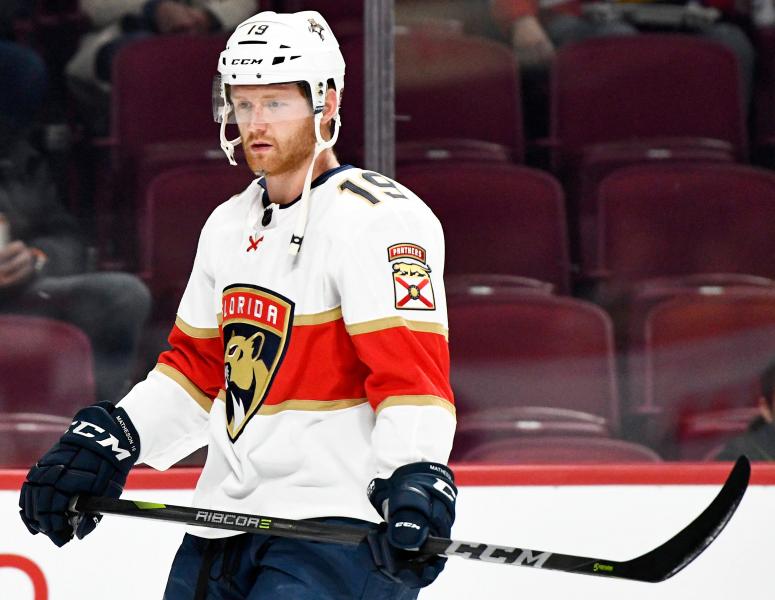 In his press briefing, a few hours after the officialization of the transaction which made Michael Matheson pass to the Canadian, the general manager Kent Hughes had mentioned that the defender had perhaps been under additional pressure in signing an eight-year, $39 million pact at the age of 23.

Hughes knew what he was talking about. At the time, he was the Montrealer's agent.

Matheson does not know if it was really this contract that was the instigator of these difficult times he experienced with the Panthers.

He admits, however, that his last seasons in Florida were tough.

“I went through some tough times [after signing]. It wasn't easy, admitted the defender on Monday.

“ But, he continued, they led me to where I am today. So I think it was a great learning experience. Going through such moments is important for any player, if you are able to come out of it stronger and use it to your advantage.

Today, Hughes is no longer his agent, but his boss.

“Our relationship was always very good when it was my agent, he explained. We talked about when he was thinking of taking the job in Montreal, and I was really excited when he accepted.

” For sure now our relationship will be more professional. But, it's good for me to have someone here that I know who can help me.