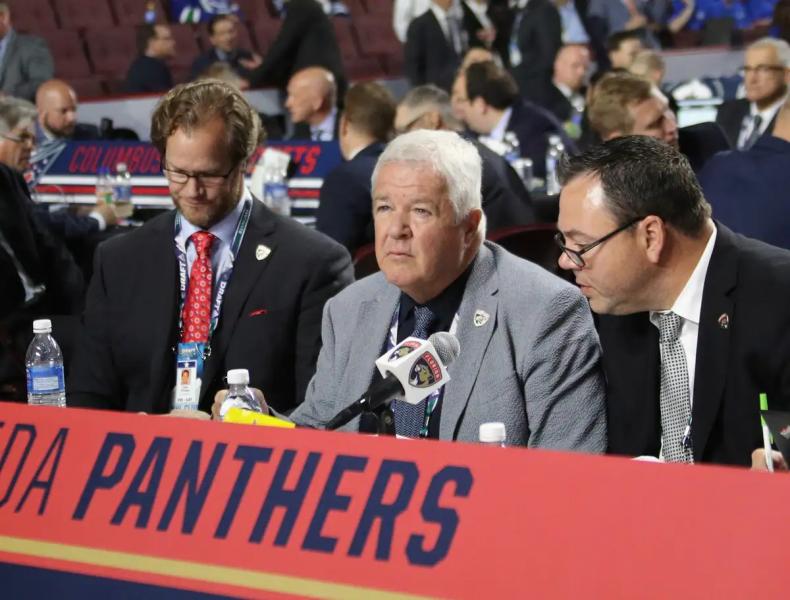 The Vancouver Canucks announced the hiring of senior coach and professional scout Dale Tallon on Friday.

The former general manager of the Chicago Blackhawks and Florida Panthers are therefore returning to where he lived his first moments in the National Hockey League (NHL) 52 years ago.

Indeed, the Rouyn-Noranda native was drafted by the Canucks with the second overall pick of the 1970 amateur auction. The former defenseman played the first three seasons of his NHL career with the British Columbia team .

After a career of 642 games, Tallon made the leap as a reporter for Blackhawks games on radio and television. He then accepted the position of director of player personnel with the Chicago club in 1998. He was the GM of this team from 2005 to 2009.

The Quebecer subsequently held the position of general manager and vice-president of hockey operations with the Panthers, from 2010 to 2020.