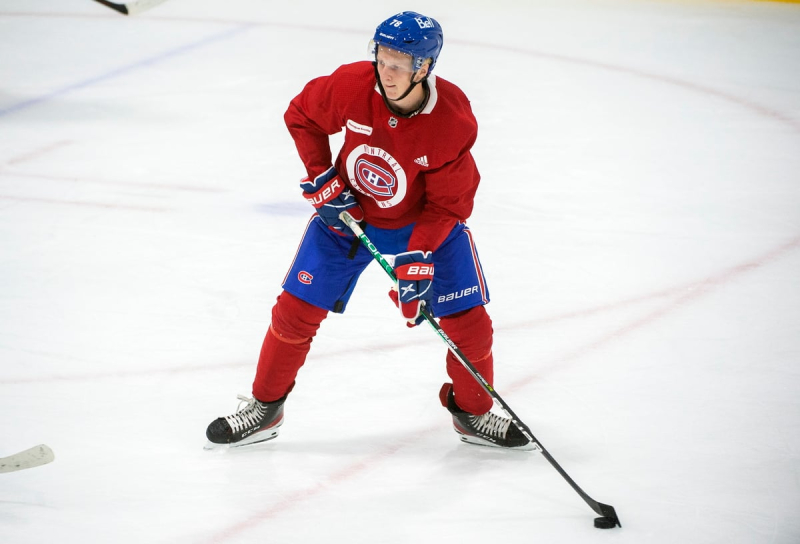 Montreal Canadiens defenseman Adam Engstrom is among the players in Sweden's preliminary roster for the World Junior Hockey Championship which begins on December 26.< /strong>

Selected in the third round, or 92nd overall, of the last National League draft, the 19-year-old skater is one of eight guards who will try to land a regular position with the the Scandinavian team.

Engstrom has three goals and one assist in 21 games with Rögle BK of the Swedish elite league this season, while posting a -2 differential.

The tournament will be held in Moncton and Halifax. The winning nation will be crowned in the final on January 5.