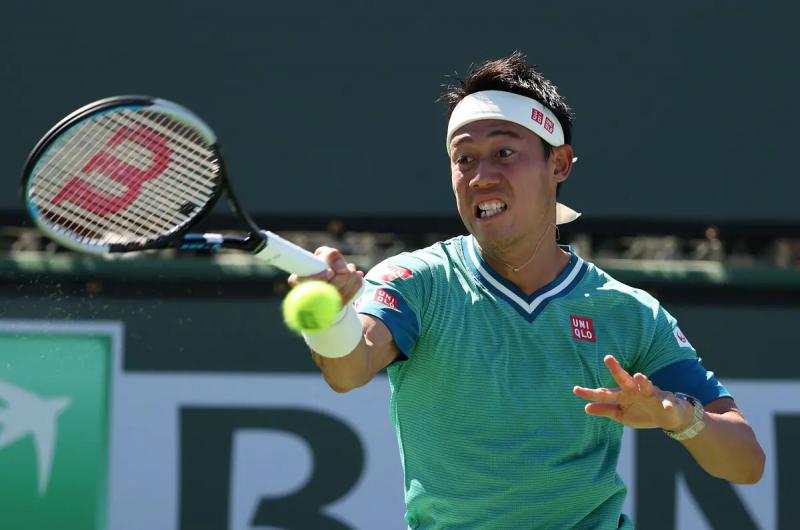 Former holder of the fourth rank in the world of men's tennis, the Japanese Kei Nishikori will participate in the National Bank Challenger in Drummondville, scheduled for November 13 to 20.

Tennis Canada said Thursday that the current 748th racket on the ATP Tour will take part in the Calgary tournament the previous week before heading to Quebec. Either way, she will receive a bye to the main draw. The 32-year-old has been sidelined since October 2021 with a hip injury.

“We are delighted to have Kei at both of our tournaments. said Alain Caillé, president of the Drummondville tournament, and Danny Da Costa, director of the Calgary competition, in a press release. Since the beginning of his career, Kei has been one of the most prolific players on the circuit and even though he is coming back from a major injury, he remains a very talented athlete.

Nishikori has 12 career ATP titles and purses totaling over $25 million. The bronze medalist at the 2016 Olympics has already defeated Roger Federer, Rafael Nadal and Novak Djokovic.

The names of the other participants in the Drummondville tournament will be announced a few weeks before the start of the event.< /p>