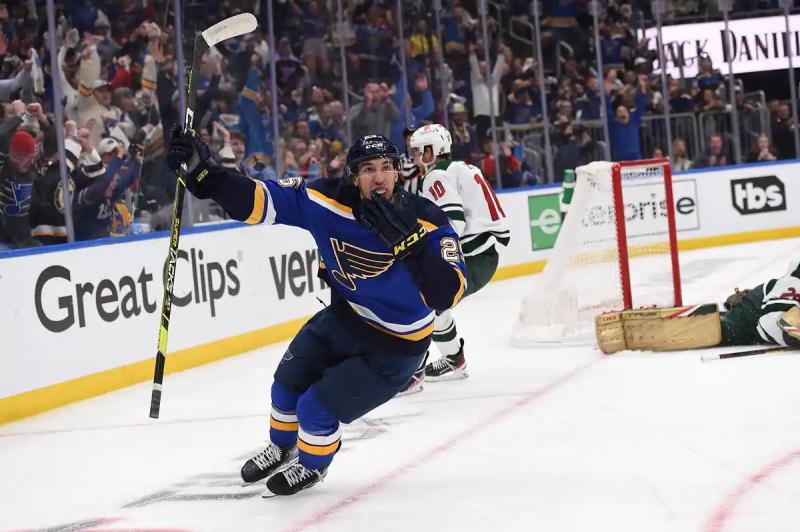 According to Sportsnet network hockey expert Elliotte Friedman indicated on Tuesday that the 24-year-old hockey player could accept a pact similar to that agreed to earlier this summer to his teammate Robert Thomas. The latter signed up for eight years and an average annual salary of $8.125 million. Kyrou must become a restricted free agent at the end of the 2022-2023 season. He will earn $2.8 million this year.

The Ontarian had 27 goals and 48 assists for 75 points in 74 games during the most recent regular season. He added nine points in 12 playoff games. The 35th overall pick in the 2016 National League Draft has 122 points in 173 career games on the Bettman League.