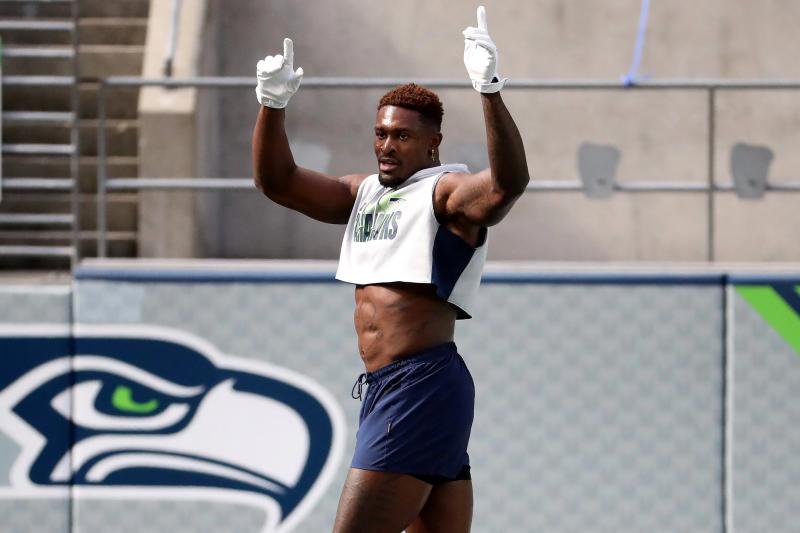 Wide receiver DK Metcalf has signed a three-year contract extension with the Seattle Seahawks and will cash in on the biggest signing bonus in NFL history for a player in his position .

The $72 million deal landed the 24-year-old an instant $30 million, according to the NFL Network. He will achieve full free agency at the end of the deal, which expires in 2026.

Earlier this summer, Metcalf forced the Seahawks' hand by not attending their mandatory minicamp – a bargaining tactic that ultimately paid off.