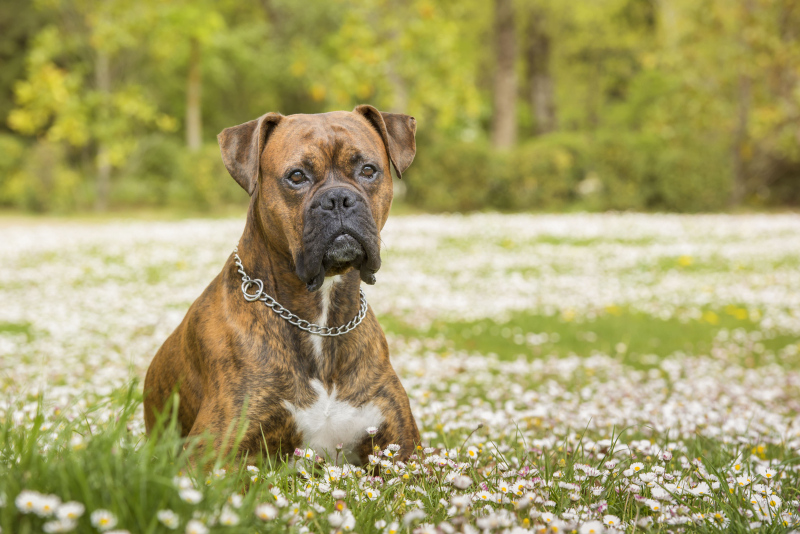 A dog fatally shot an American hunter sitting in the front of a pickup truck by stepping on a gun in the backseat in the central United States over the weekend, said the police.

The animal was in the back of the vehicle on Saturday, where “hunting equipment and a rifle” were deposited, when it “stepped on the weapon, causing the detonation”, said the Sumner County Sheriff's Office in rural Kansas.

The victim, a 30-year-old man, was in the passenger seat when he was hit by the bullet. He “died of his injury at the scene,” authorities added.

“The investigation is continuing, but initial information indicates that it was a hunting accident,” said authorities. said the sheriff's office.

Authorities have not said whether the victim was the owner of the dog.

Weapons are widespread in the United States, especially in the states rural. The number of weapons in circulation in the country is greater than the number of inhabitants.

Tragic accidents, which sometimes involve children shooting while playing with weapons, are numerous.