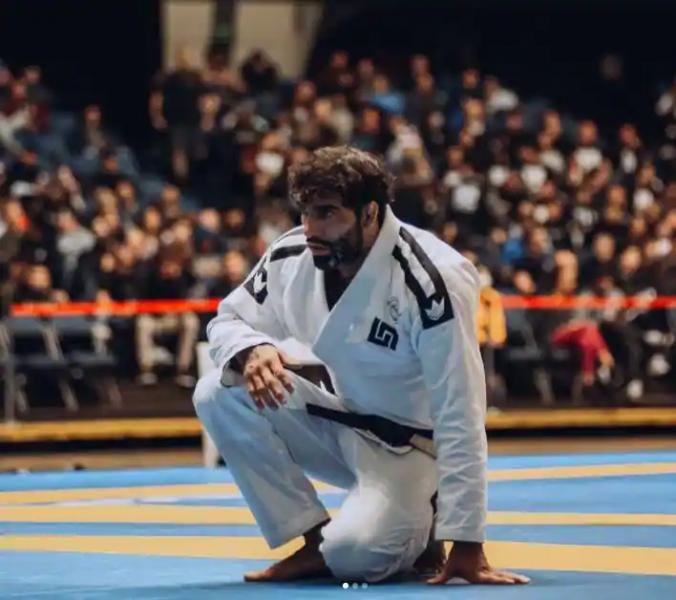 Leandro Lo, a multiple Brazilian jiu-jitsu world champion, was shot and killed by a police officer during a concert in Sao Paulo on Sunday, reports the media < em>MMA Fighting.

An argument between the 33-year-old athlete and a member of law enforcement is said to be at the origin of this tragedy.

According to witnesses, officer Henrique Otavio Oliveira Velozo took a bottle from Leandro Lo's table. The latter then allegedly threw the officer to the ground, where he held him until people around him finally separated them.

It was at this moment that the officer Velozo allegedly took out firearm and allegedly shot the athlete in the head. Leandro Lo was taken to hospital where he was pronounced dead a few hours later.

Leandro Lo has also won the European Open twice. He is one of the most decorated athletes in the history of his sport.